It’s like the Central Park of Rome. Huge park where you can picnic, rent Segways/bikes, or just escape the city life. It’s my favorite part of Rome, maybe because there are palm trees. You can usually catch a weird show there like a bunch of Italian kids having rollerblading contests or a Michael Jackson impersonation.

My fave club in all of Rome. Fun, classy, good music… need I say more? And it’s a good mix of Italians and Americans.

The Italian version of happy hour. Buy a drink and get unlimited food? Well okay! My two favorite places for aperitivo are Friends Cafe in Piazza Trilussa and Freni e Frizioni (Via del Politeama, 4). They’re both actually right next to each other. Friends are more populated by Americans, while Freni e Frizioni has a larger Italian crowd. Best drink? – Capiroska con fragola (vodka, crushed up strawberries, lemon soda, and lime).

Bringing back the feel of South Beach… kinda. This neighborhood is hopping during the nights, especially on the weekends. Good places to check out are Coyote and On The Rox.

Just trust me on this one. 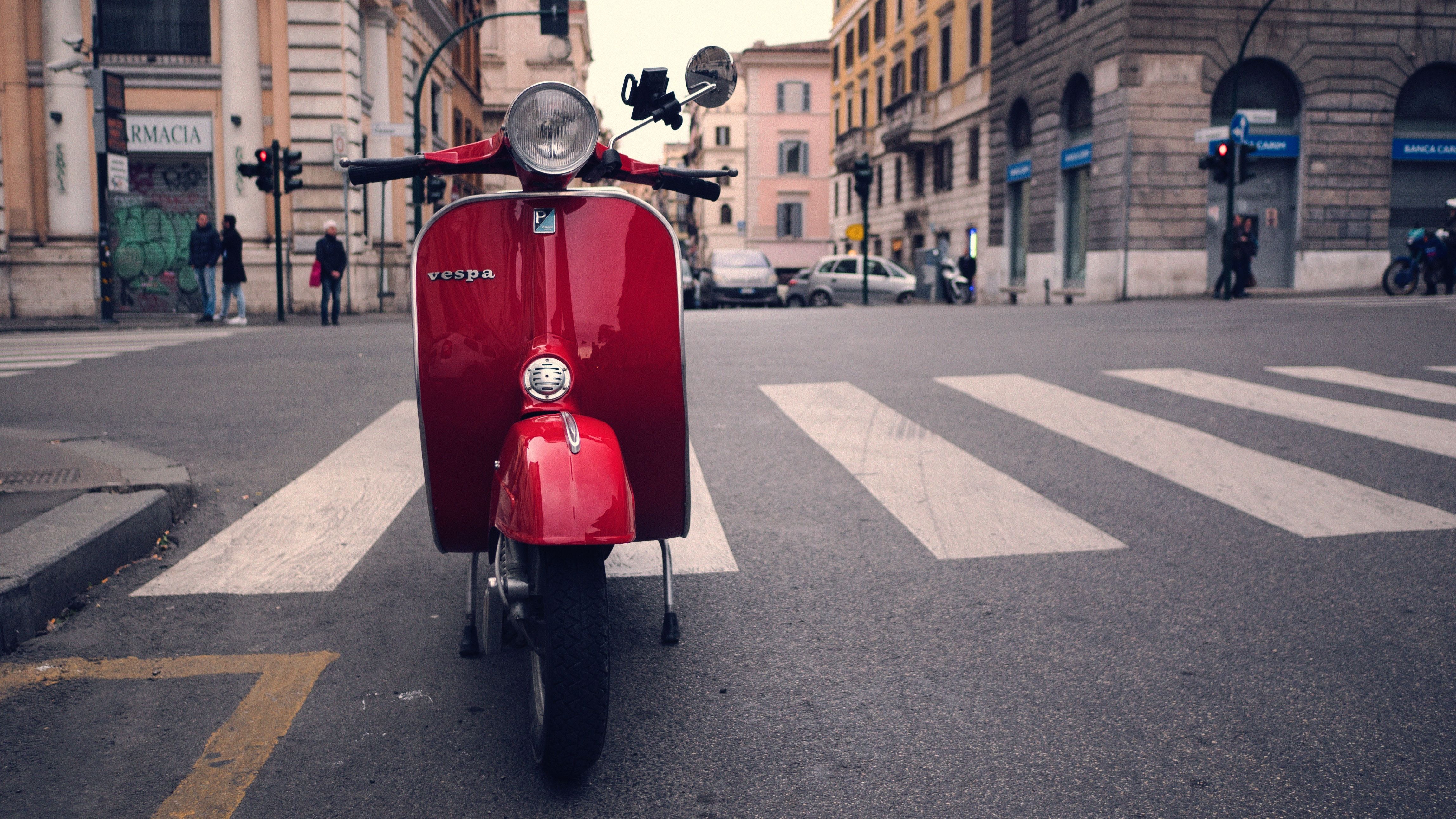 Located right by the Pantheon, this is by far the best coffee place in all of Rome. And that says a lot considering Italy has awesome coffee. Tazza D’Oro (literally means a cup of gold) is known for their “granita con panna“. This is like a coffee slushie with espresso, ice, and sugar frozen into BALLS. Sounds weird, but it’s delicious! Then it’s layered with whipped cream. Perfect caffeine fix.

I think more people know about Tony’s than any other restaurant in Rome. Americans love this place. And it’s not surprising why. Tony himself is an awesome and friendly Italian man who loves taking care of his customers. Serving popular Italian dishes that are loved by Americans such as Penne Alle Vodka and Chicken Parm, Tony’s feeds into the American lifestyle by serving BIG portions. Yay. Even his salads, such as Insalata Del Moro, is huge. Popular dishes also include Rigatoni al Moro, Eggplant Parm, gnocchi, and fried calamari. This place is also great for large groups and birthdays. Don’t forget to finish your meal with limoncello & tiramisu!

This restaurant is huge. It has really good dinner with Italian and American dishes… they even have stir-fry. But their best offering is the weekend brunch. Biggest selection of brunch foods I’ve ever seen. Nothing cures a hangover better than awesome brunch.

Two locations: in Campo de Fiori and Trastevere. BEST sandwich shop ever. They make awesome paninis with anything you could possibly ask for; porchetta, grilled vegetables, prosciutto, mozzarella, everything. After they put all the toppings on the focaccia bread, they put it on the grill so it’s toasted on both sides. #yum. Better than any other late night food.

Any good Rome guide has to include gelato. Giolitti is one of the oldest gelaterias in Rome; it’s been around since 1900. It has SO many flavors. My faves= Bacio, Nutella, and cioccolate fondente (dark chocolate). Their bacio flavor, among others, actually includes the candy pieces! The shop is also a parlor so you can sit down and get served by men who wear formal uniforms. It’s located close to the Pantheon.

Another delicious gelateria in the Travestere area with the best employees! Not only does del viale have some of the OG gelateria flavors but they broaden their horizons with flavors like apricot cheesecake and rum and raisin. Quality gelato with quality people.

It looks like a bookstore inside, but don’t be fooled. They have CHOCOLATE SHOTS. Seriously, the shot glasses are made of chocolate and they make it with any kind of liquor and top it with whipped cream. You take the shot from the bottom up so it doesn’t spill everywhere. If only getting drunk was always this sweet.

I know it may seem insane to crave a salad when surrounded by amazing pizza, pasta, and gelato, but the inevitable happens. This place has a larger selection of salads than even some Tossed and Chop’t places in America. And they’re so good!  My favorite is the Insalata Italiana. And of course in Italy, wine is the perfect complement to any meal.

The first restaurant I ever went to in Rome. (thanks to my sister). Le Fate translates to “the fairies” so that explains the fun decor inside. A very cute authentic Italian restaurant that serves popular pasta dishes like Amatriciana, Carbonara, Cacio e Pepe as well as meat and fish entrees. My fave is their dessert, obviously… nutella pizza.