The land of green, rolling hills, castles, and more Guinness and whiskey than you could ever imagine. Ireland is home to some of the most beautiful coastlines in the world as well as some of the kindest people. Everyone deserves to test their own luck of the Irish and head to the Emerald Isle for a getaway. 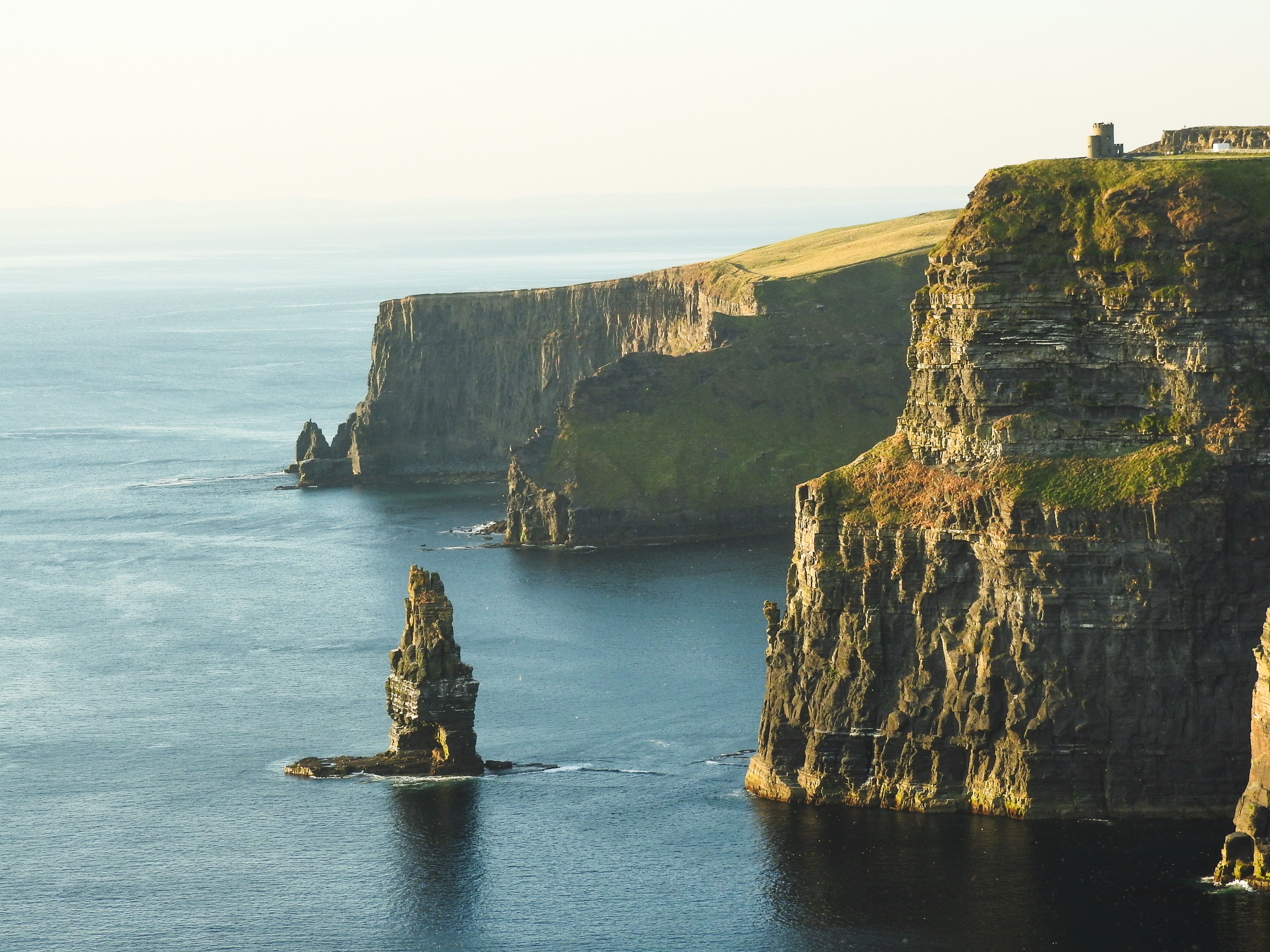 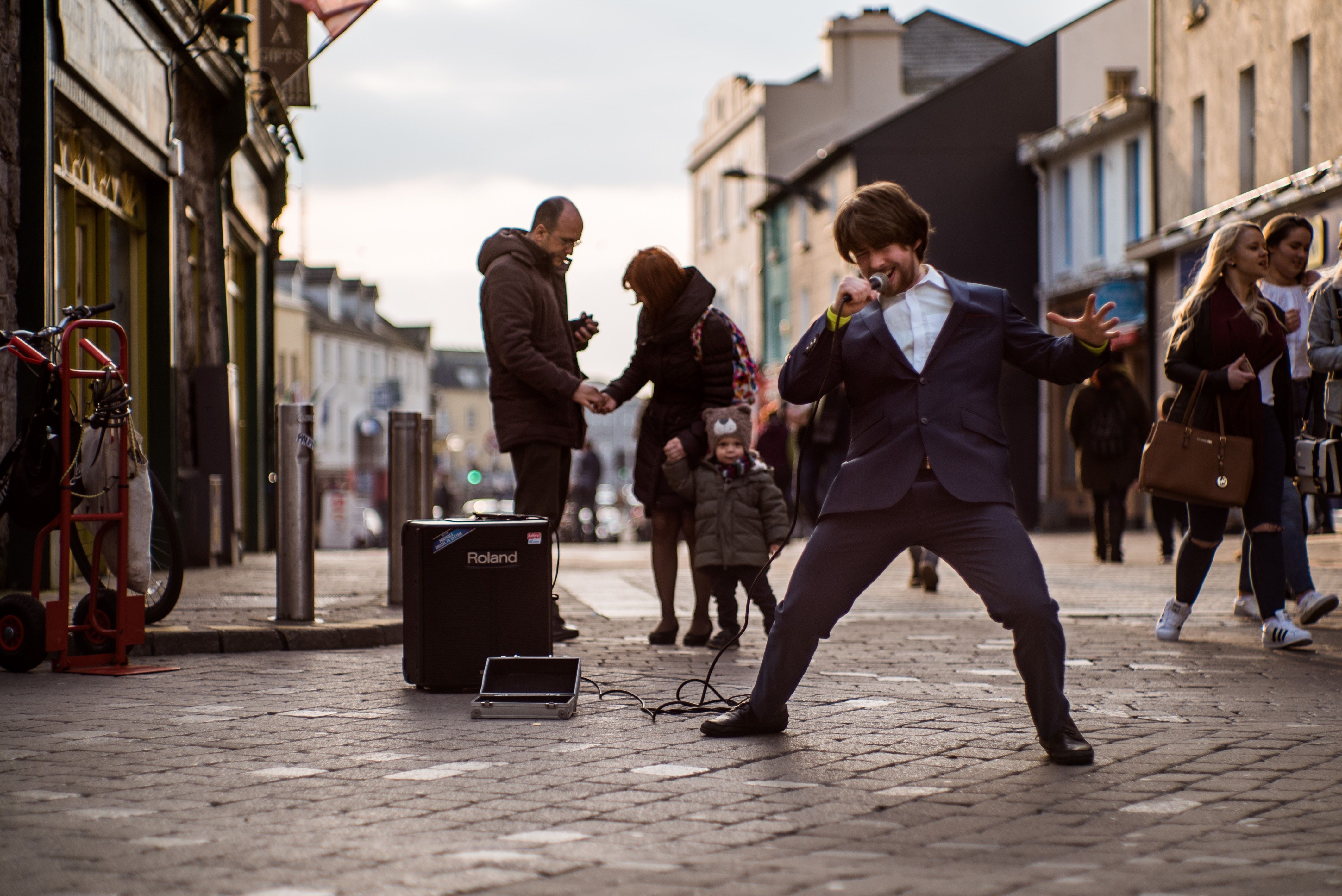 3. Free live music is played in almost every pub in Ireland seven days a week. 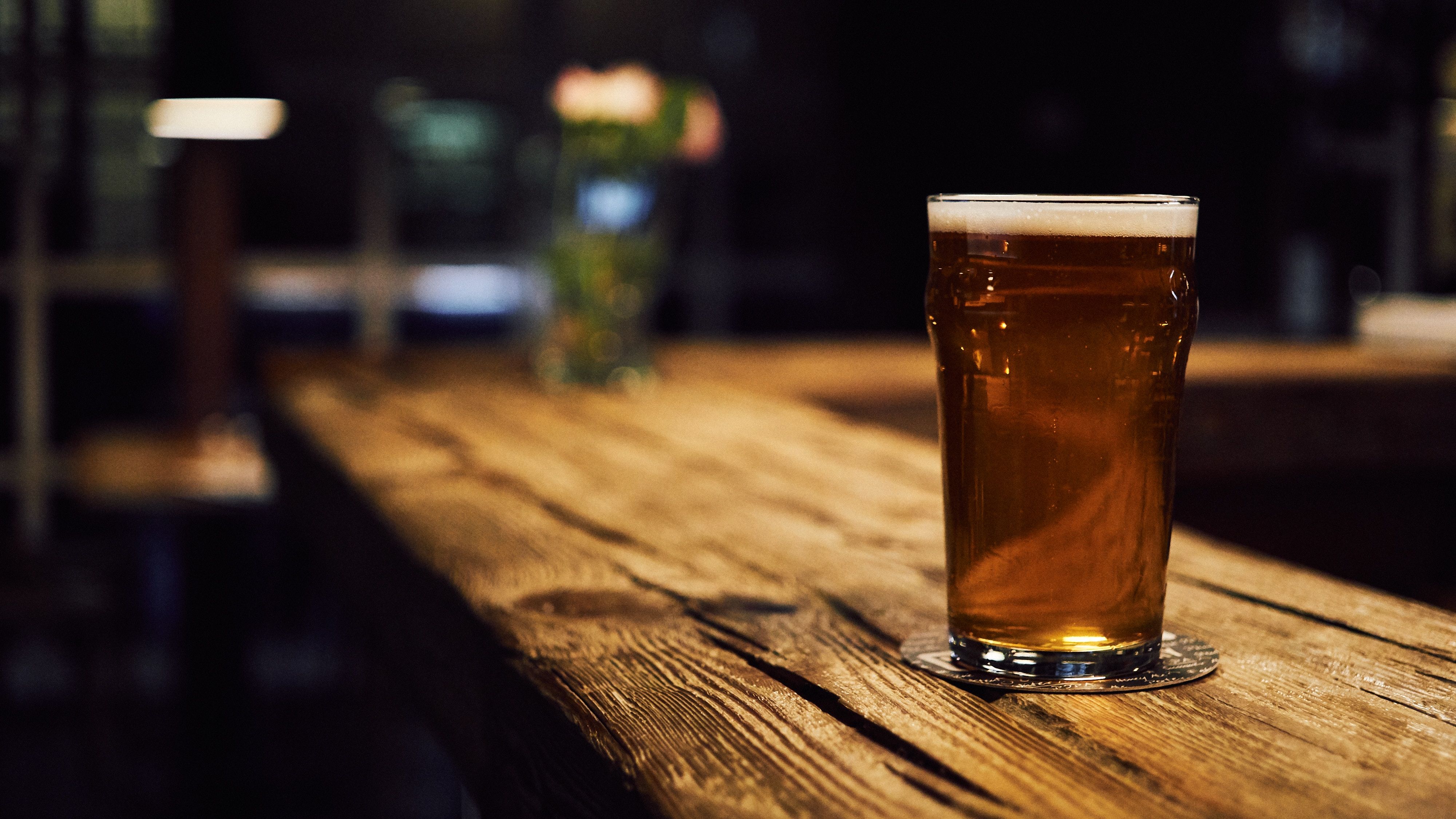 4. The park scene from the movie “P.S. I Love You” was filmed in a National Park outside of the city Galway.

5. U2’s Bono was born and raised in Dublin where the band was formed and played its first gig. He now owns a famous hotel and nightclub in the Temple Bar area. 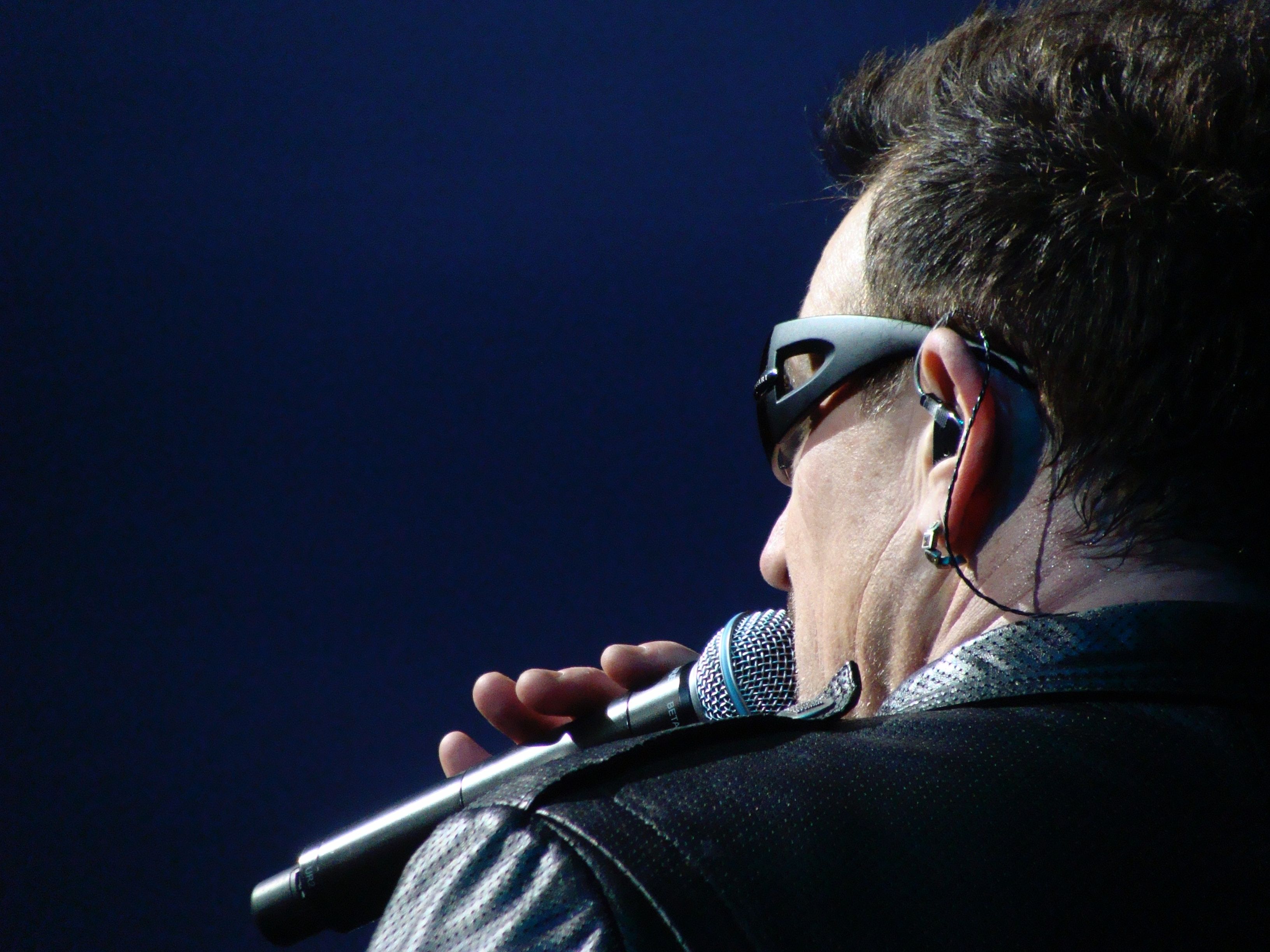 6. Ireland is politically divided in half. Northern Ireland is under the rule of England and uses the British Pound currency, the south is the Republic of Ireland and it uses the Euro. 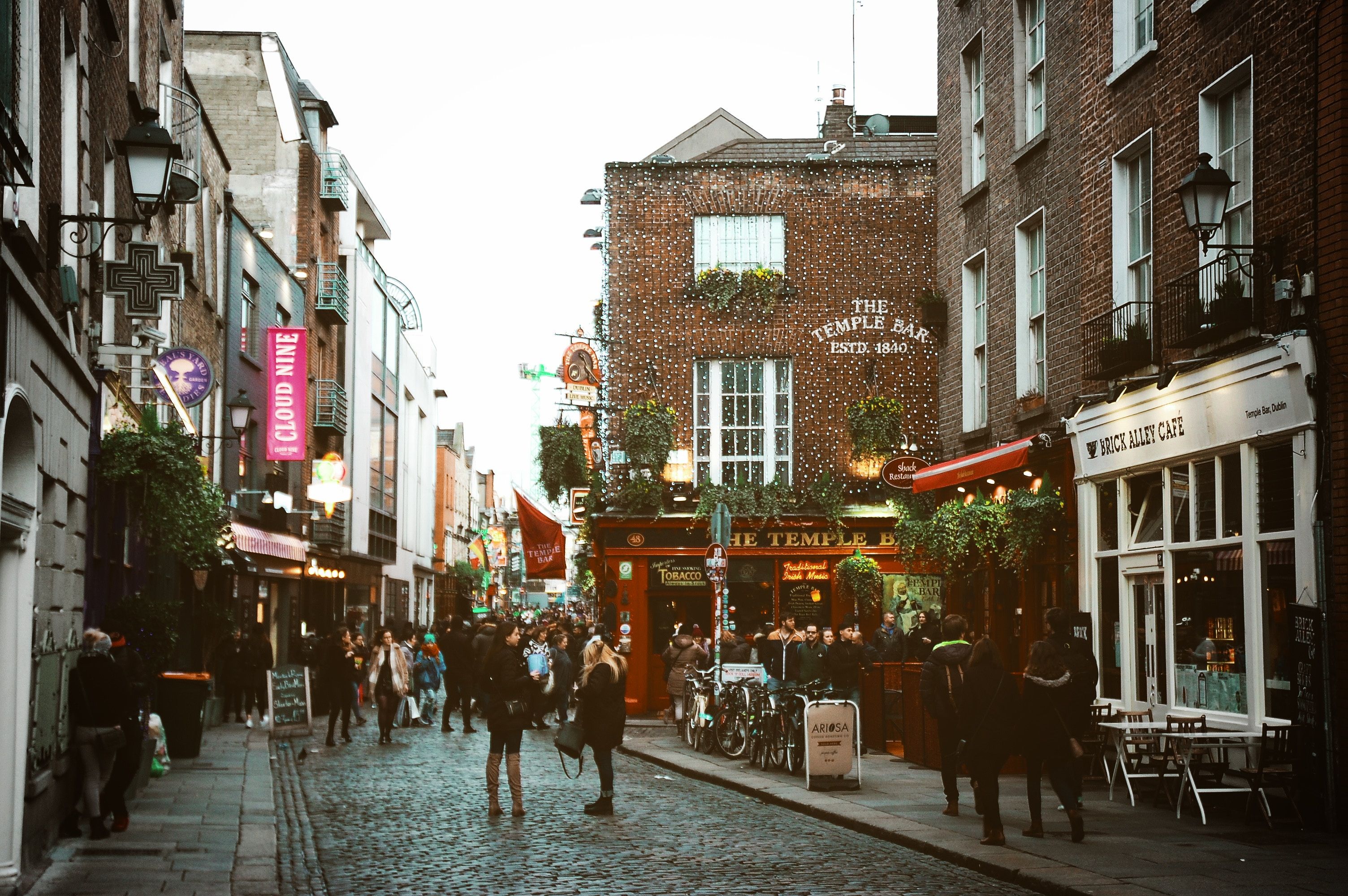 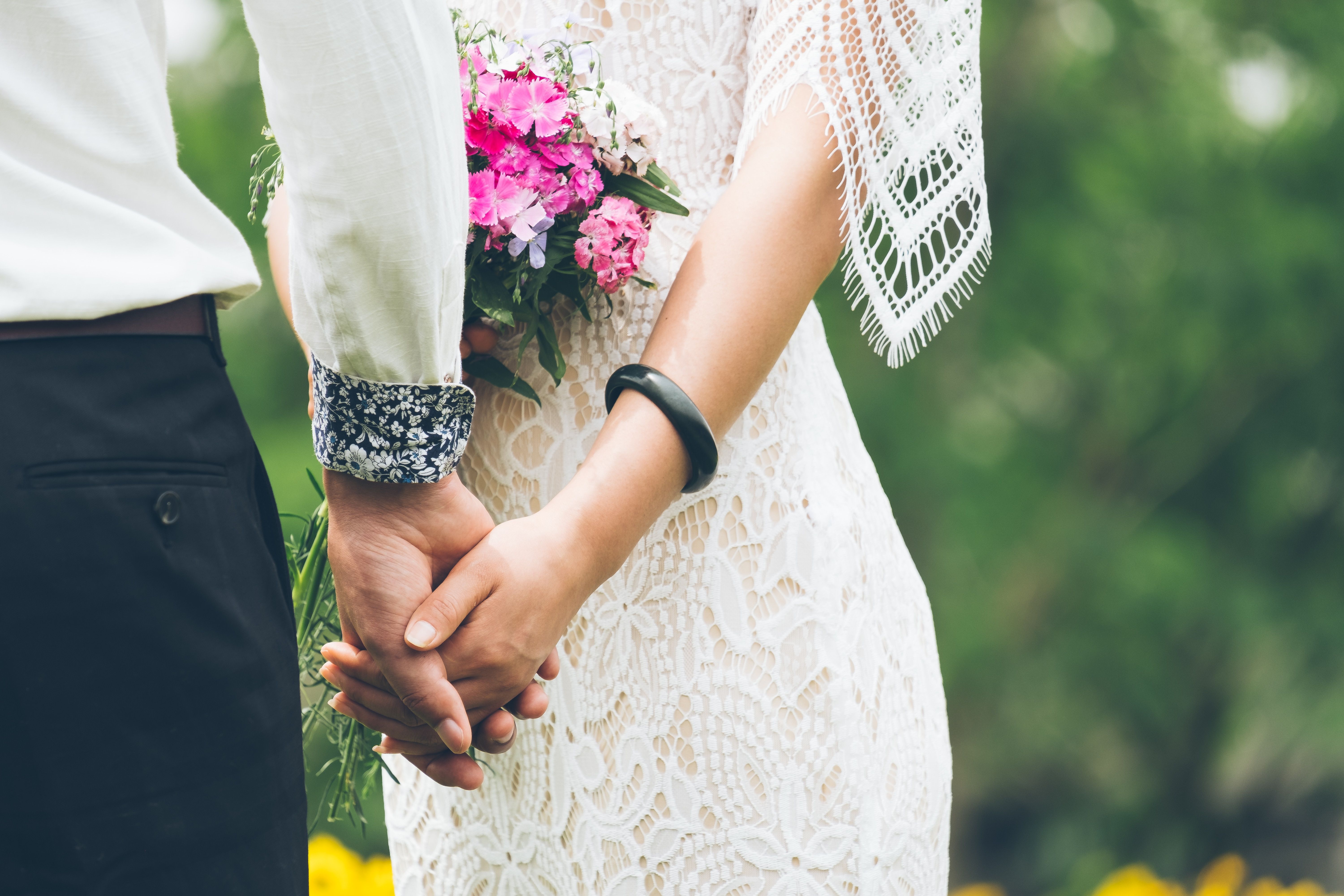 9. The “Oldest Pub in Ireland” is reputed to be located in Dublin. The pub is called the Brazen Head. There has been a pub on this site since 1198.

10. The Cliffs of Moher draw almost 1,000,000 tourists per year and have been the setting for many movies and music videos including Harry Potter and the Half-Blood Prince, The Princess Bride (1987), and in Maroon 5’s Runaway video. 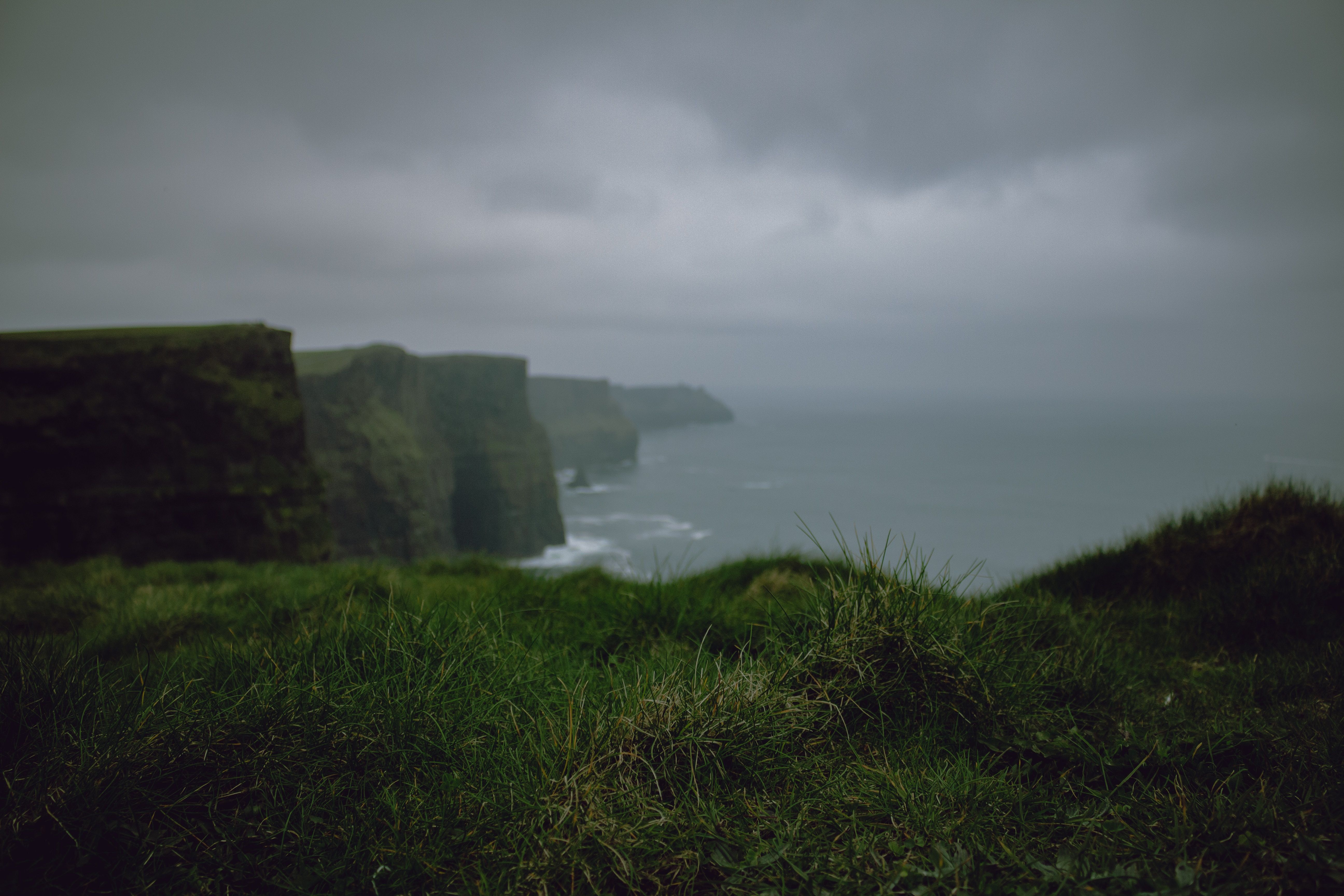