Out of all the cities on your bucket list for your semester, one that you may have overlooked is a unique eastern European city in the country of Hungary. Situated on the Danube river, the city’s two sides: Buda and Pest offer an interesting range of attractions and activities for those visiting the capital city of Hungary. Here’s why Budapest needs to be the next check on your bucket list:

An absolute cannot miss while you’re in Budapest is the famous thermal baths. Known as the “city of spas,” Budapest has more thermal and medicinal water springs than any other city in the world.

There are over 15 public bathhouses in the city but it recommended you visit the Szechenyi bath. With different baths of varying temperatures and a range of available spa services for purchase, you’ll be feeling pampered and relaxed in no time.

If you’re looking for something that demands a little bit more physical activity, you should be sure to look into caving. While most people know Budapest for the thermal hot springs, most don’t know that the heated water created a system of caves that open to people who wish to explore them. 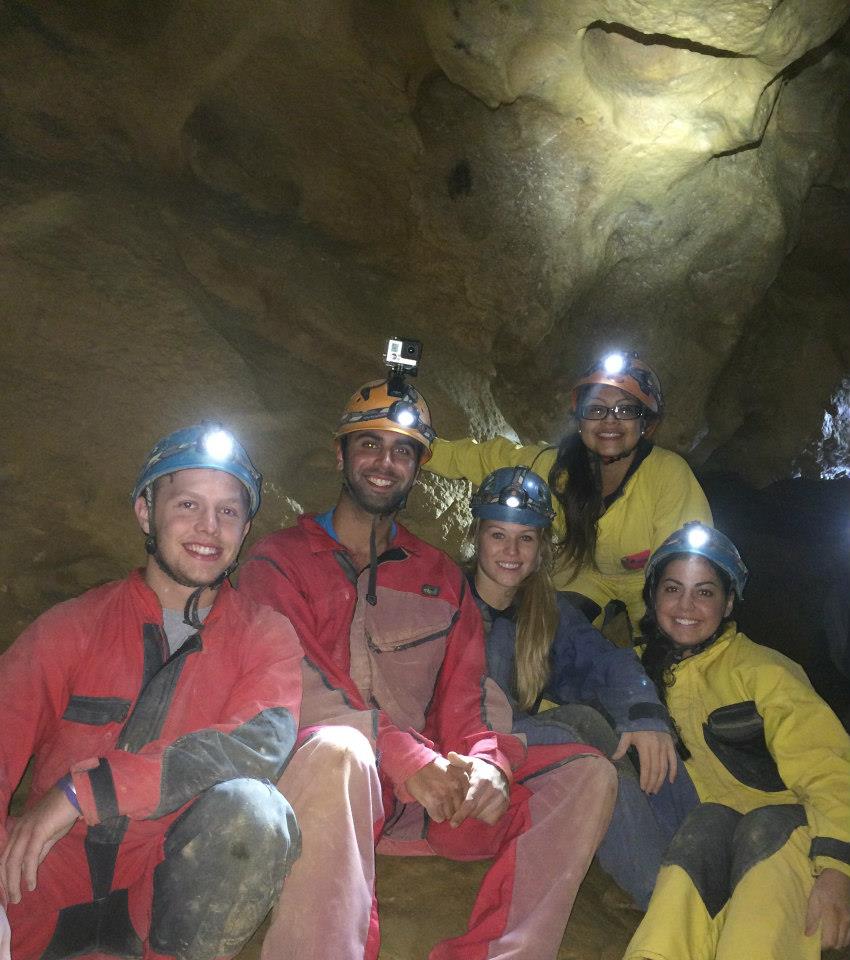 To get the best views of Budapest, make sure you take a river cruise down the Danube. There’s nothing quite like seeing the Parliament building lit up at night from the water while you sip amazing Hungarian wine (one of Europe’s best kept secrets if you ask me). For a night out afterward, head to one of the many ruin pubs that make Budapest famous.

At the turn of the 21st century, many buildings formerly condemned to destruction were suddenly made useful again by establishing bars inside of them. Ridden with old furniture from flats, cinemas, community centers and the like, these pubs became known as the ruin pubs of Budapest.

No ruin pub is the same as the next but perhaps the most famous is Szimpla Kert which is also recognized as the third most famous bar in the world and it looks straight out of Alice in Wonderland. From old carnival fixtures to bathtubs turned into couches, visiting Szimpla Kert is an experience not be missed.

The final reason you need to visit Budapest? For the delicious food that awaits you inside the Great Market Hall. From the massive Hungarian hamburgers to the traditional langos, you will never want to leave this place. A langos is a Hungarian specialty which starts with a deep fried flat bread and allows for your own personal customization. 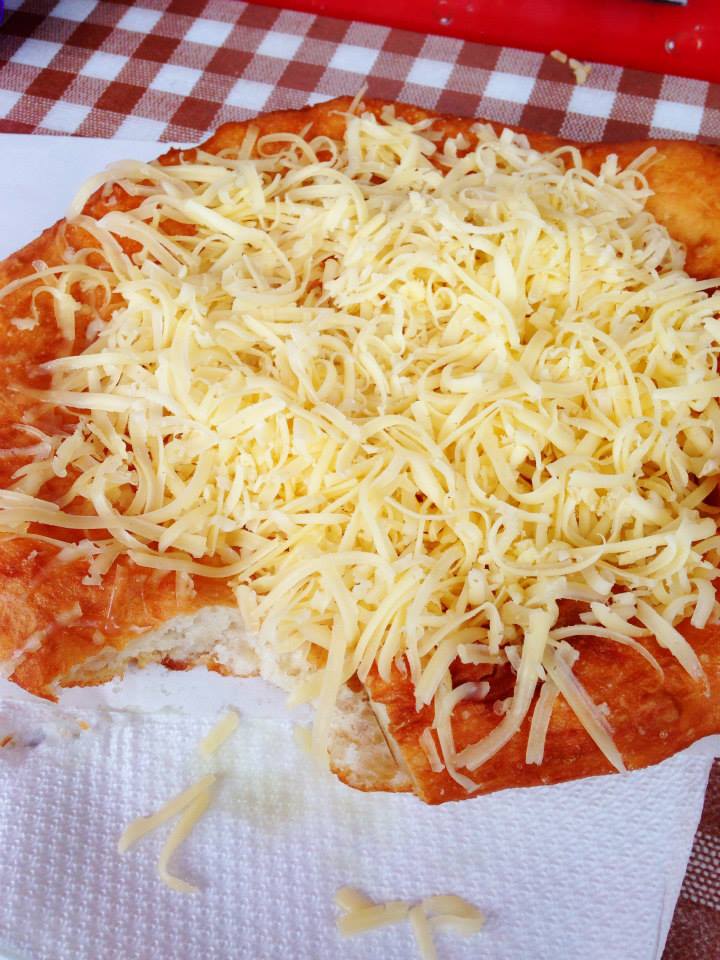 Whether you want it sweet or savory, toppings include sour cream, meat, vegetables, cheese, or chocolate, Nutella, caramel, jam, fruit, and confectionary sugar. This is not to be missed and still goes down as one of the best foods I’ve ever tried in my life.

Book Now to secure your weekend!