Morocco’s relatively close distance to Europe makes it a special place to travel if you’re studying abroad. You’ll feel as if you’ve been transported to another world when in reality you’re simply in another continent. One of the biggest differences you’ll notice upon arrival is the type of food, the way it is prepared, and the certain edible specialties that you can’t miss out on while you’re there!

Spice has been traded in Morocco since the beginning of its civilisation. As you walk through you can imagine what it would’ve been like hundreds of years ago for far away sailors and traders all over the world essentially coming to do the same thing you are!

The big spice to look out for in Morocco is Saffron; it’s one of the more popular and expensive spices in the world. You should also be on the lookout for curry, paprika, cumin, cinnamon, and white pepper.

This indigenous ethnic group of North Africa is responsible for the production of honey, tea, and bread throughout many parts of Morocco. The majority of them live outside the city and produce everything from their riads (this is what their homes are called). 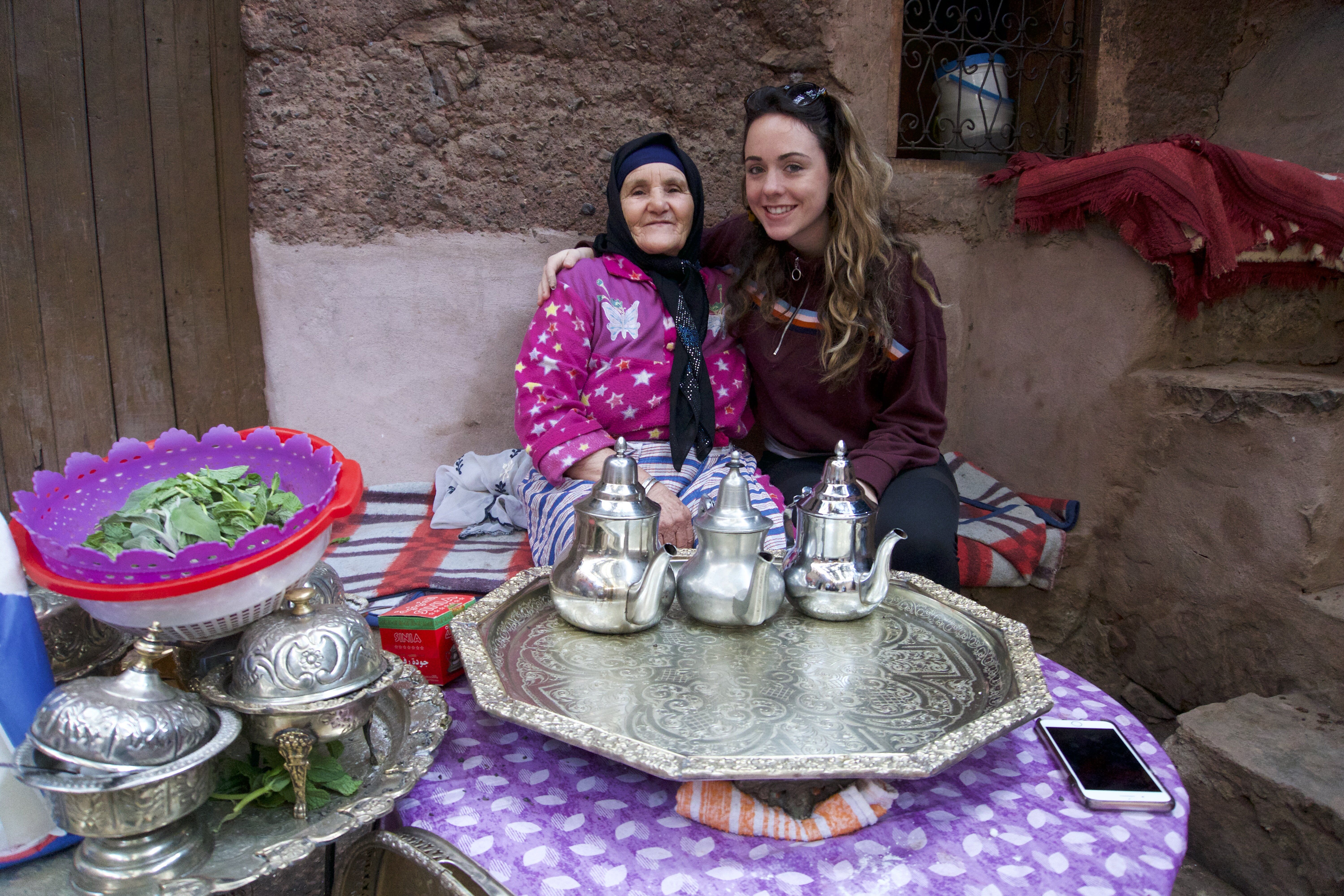 The main Moroccan Berber dish is couscous, the old national delicacy, and the staple of Moroccan food. Beef is the most commonly eaten red meat in Morocco; next to lamb, which is known as a high delicacy and usually reserved for weddings. 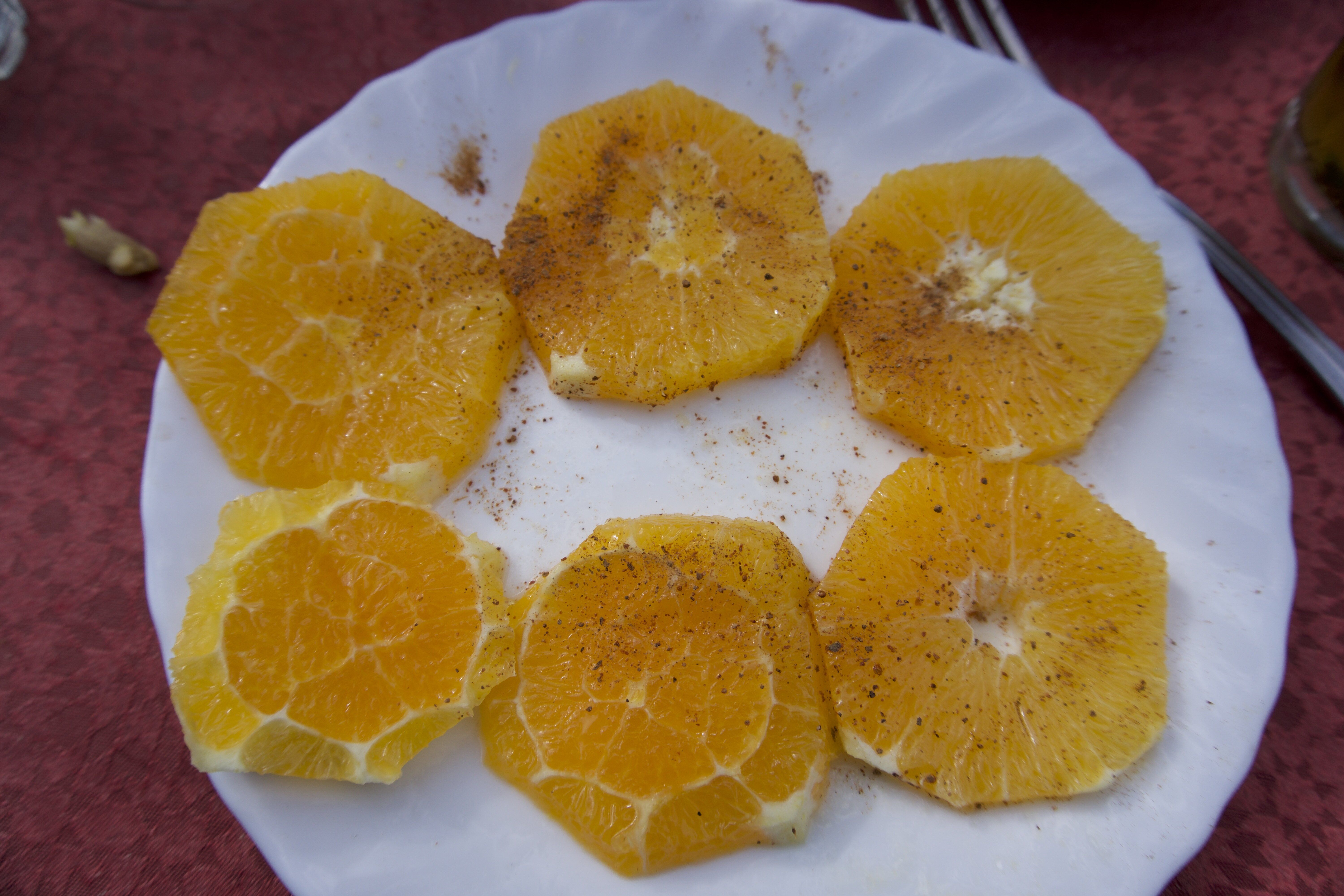 The beverage of choice in Morocco is tea. Served with almost every meal in crafty silver teapots, you can choose from a plethora of flavors. Green and cinnamon will usually be the house specialties! Kaab el ghzal, which translates to “gazelle’s horns”, is the most popular and most delicious dessert. 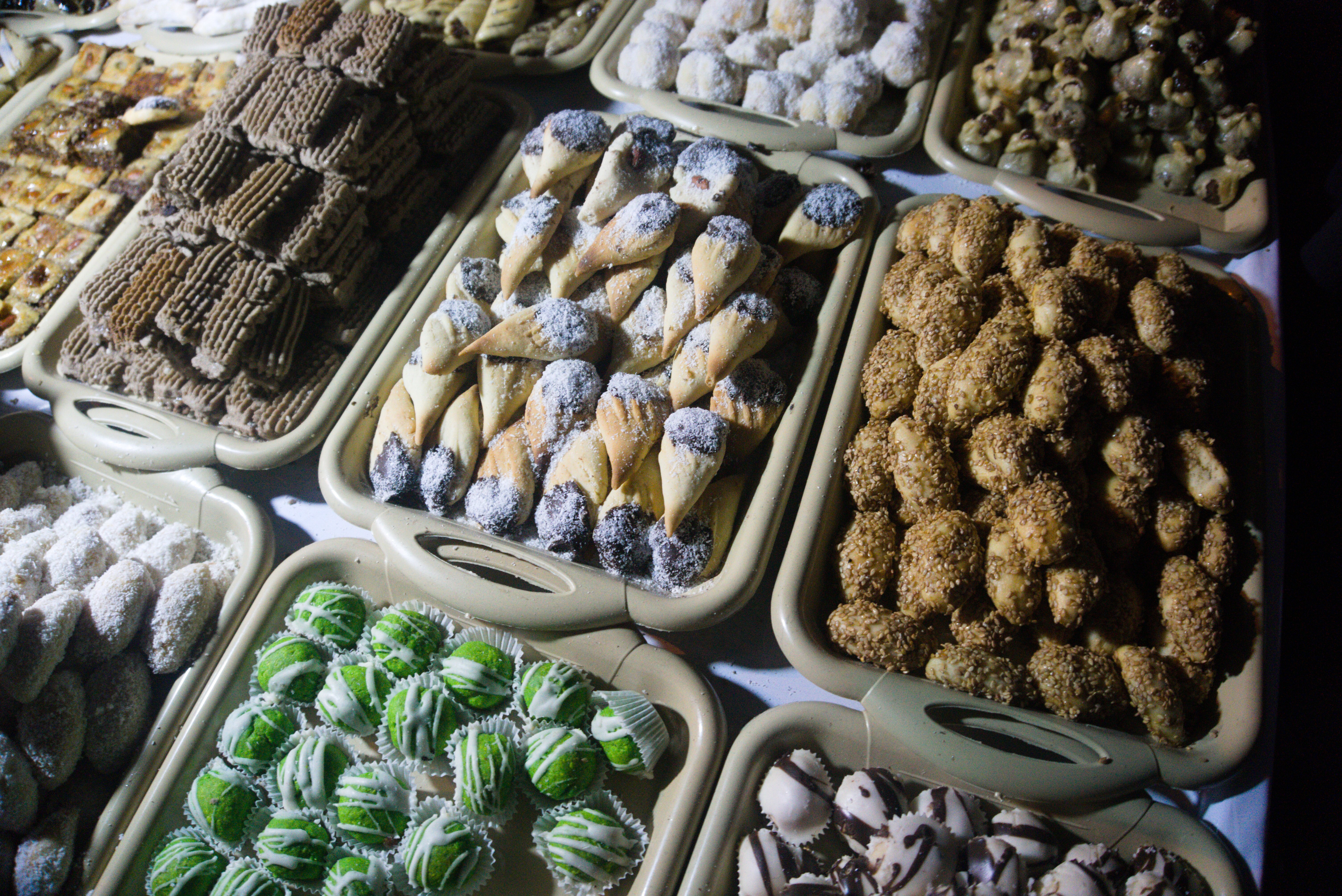 Morocco is an amazing place to venture out to if you’re willing to do it! Make sure you don’t miss out on the beautiful, eccentric, and very delicious food it has to offer!

Ready to meet Fatima for yourself, and taste all of these foods for yourself?  Book your spot for a weekend in Africa HERE.