When you ask someone what they’re afraid of, chances are they’ll say they have a fear of heights. Acrophobia, or the fear of heights, is one of the most common phobias in the world, afflicting around 5% of the world’s population. Yet, despite this, millions of tourists pour into Interlaken, Switzerland each year to jump off, hike up, or race down the Alps, some of the highest peaks in the world – including Jungfraujoch, otherwise known as “the top of Europe.” So, if it’s so scary, why do we go? Because conquering a fear to see what few see and to feel that slight rush of adrenaline is just so worth it. 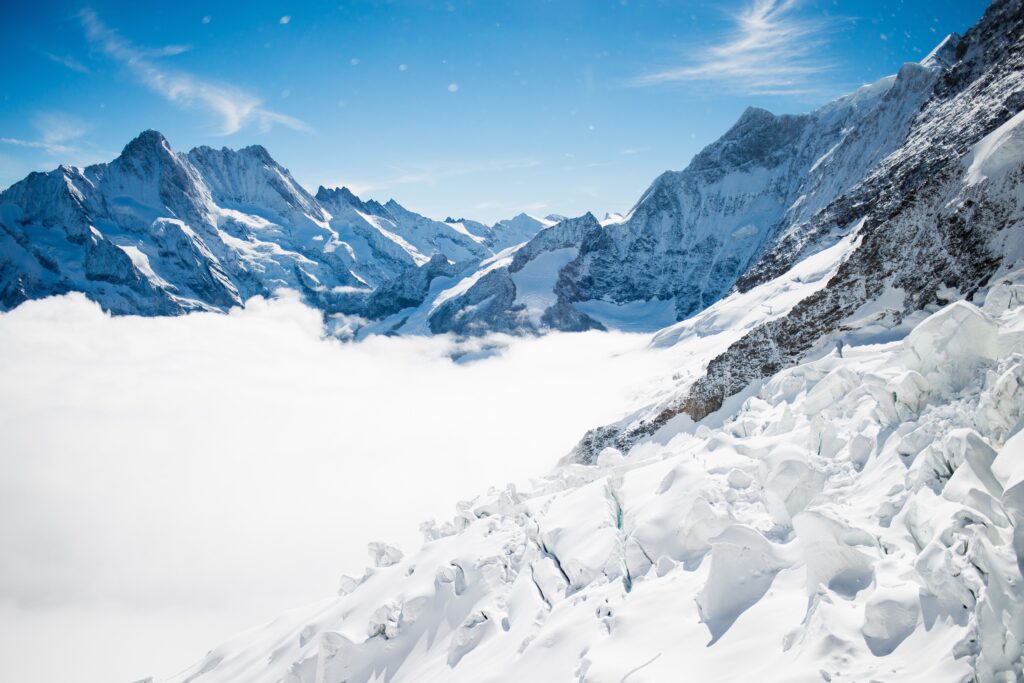 Commonly known as the “extreme sports capital of Europe,” Interlaken is one of the continent’s most popular destinations for everyone from chocolate lovers to adrenaline junkies. There are plenty of places you can visit with your feet planted firmly on the ground, like tasting famous Swiss fondue, relaxing at a spa, or ice skating. Yet, skiing and skydiving persist at the top of every tourist’s itinerary in Interlaken, and despite the myriad of churches and chalets and museums, mountains with peaks as high as 15,000 feet in the air reign supreme as the most visited spots in Interlaken. 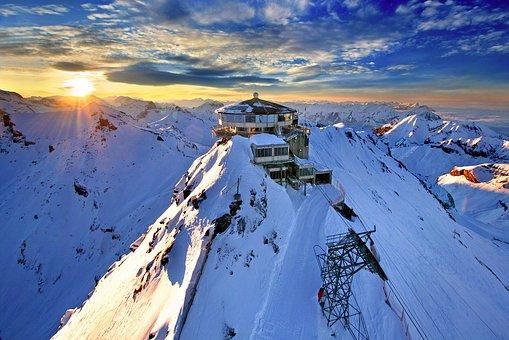 Two of Interlaken’s most visited “high”-lights are the Schilthorn and Jungfraujoch. Both share a powerful, inherent appeal that transcends the most common of human fears. The Schilthorn is an alpine summit with jaw-dropping panoramic views of a few of the Alps’ tallest (and most infamous) peaks, like the Jungfrau and Eiger. Each day tourists take cable cars to visit the summit, dine at a revolving restaurant, or walk the sky-bridge over the gaping, icy abyss thousands of feet below. Meanwhile, the Jungfraujoch is a mountain pass connecting two peaks that reach 4,000 feet in the air. The Jungfraujoch features an ice palace, and more spectacular, out-of-this-world views of glaciers and snow-capped summits. 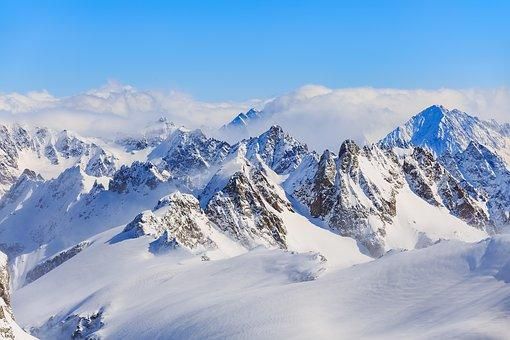 Yet despite the fear of heights, the Schilthorn and Jungfraujoch remain two of Interlaken’s most popular destinations because of the sensation they provide once tourists have made the climb up. This sensation is more than just an adrenaline rush. 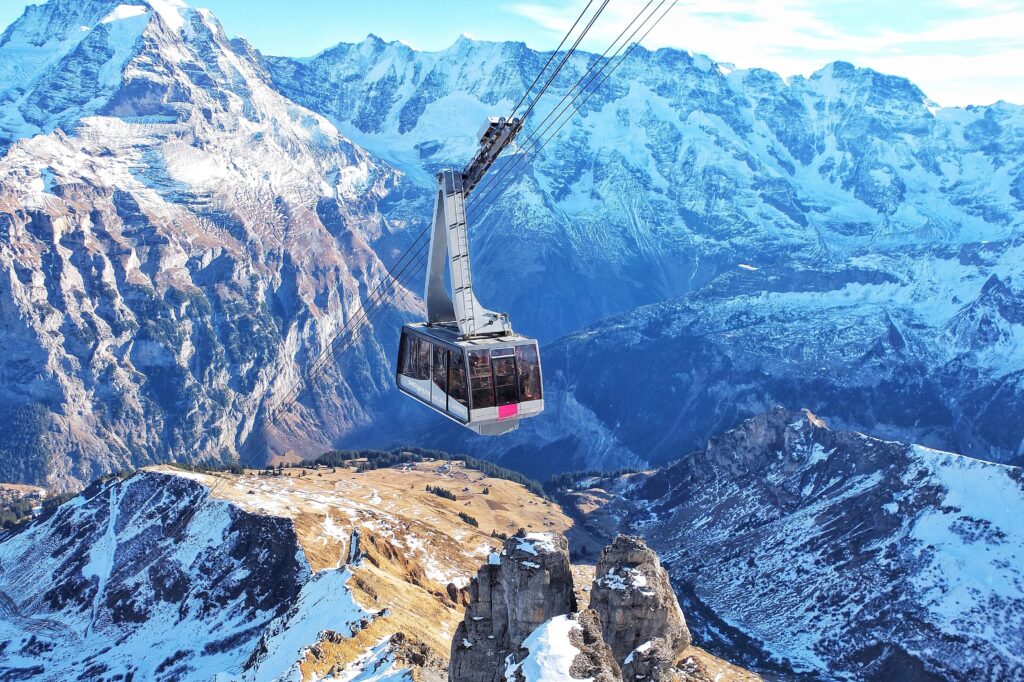 From Schilthorn’s skywalk to Jungfraujoch’s ice palace, one feels as if they have conquered the world, yet are in a whole different world too, one made of ice and stone. From the ground, you can only look up at the mountains towering in the sky. But at the Schilthorn and Jungfraujoch, you are in the sky, and you can see the whole beauty and majesty of the Alps spread out before you. The reward is well worth whatever bouts of fear you might experience on the cable car ride up the slope. Don’t close your eyes, but just remember not to look down.