We decided to have a look into our own backyard, and dial-up our top 5 places in Europe to revel in the NYE (that’s us trying to sound cool by using the acronym for New Year’s Eve).

Honorable mention is Barcelona only because of its reputation – The Catalans don’t go out until 2am on a weeknight for nothing, can you imagine them ringing in the new year? 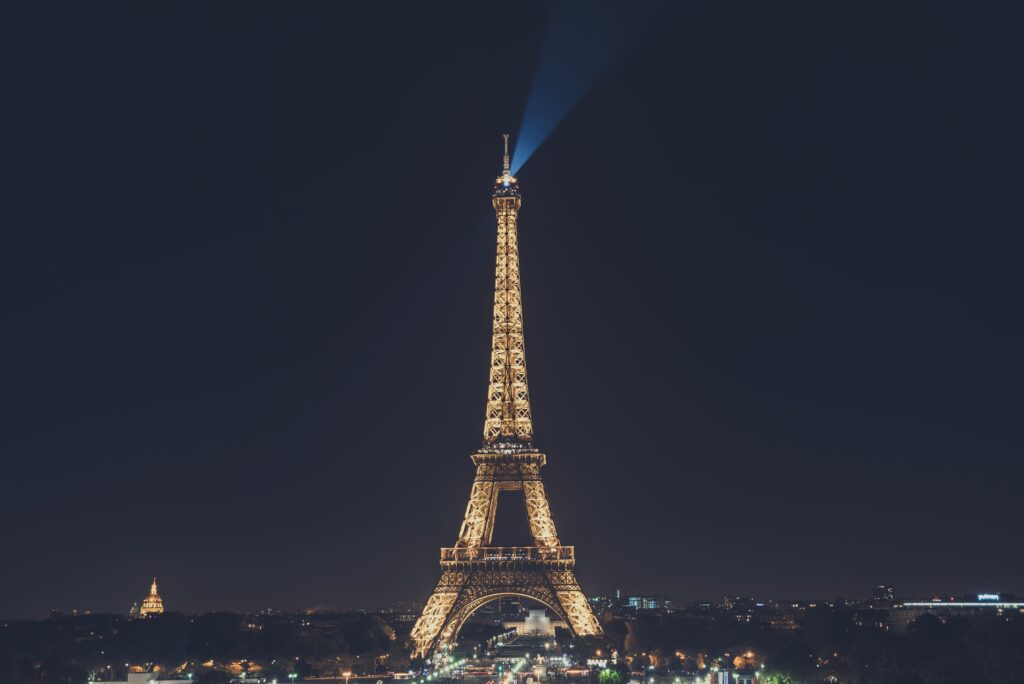 Paris rests at the  #5 spot only because it sounds so cliché to put it any higher. I think it is pretty evident how bad-ass it would be to cuddle up next to your loved one with a bottle of wine and watch the fireworks explode over the Eiffel Tower. We recommend avoiding the highly posh districts and head up to Montemarte. From the top of the hill at Sacre Coure you will see the entire fireworks show, and can then join the massive street party on the main boulevard. Plus this is the Red Light District, so you’re bound to see something weird. Isn’t getting weird what starting fresh is for? 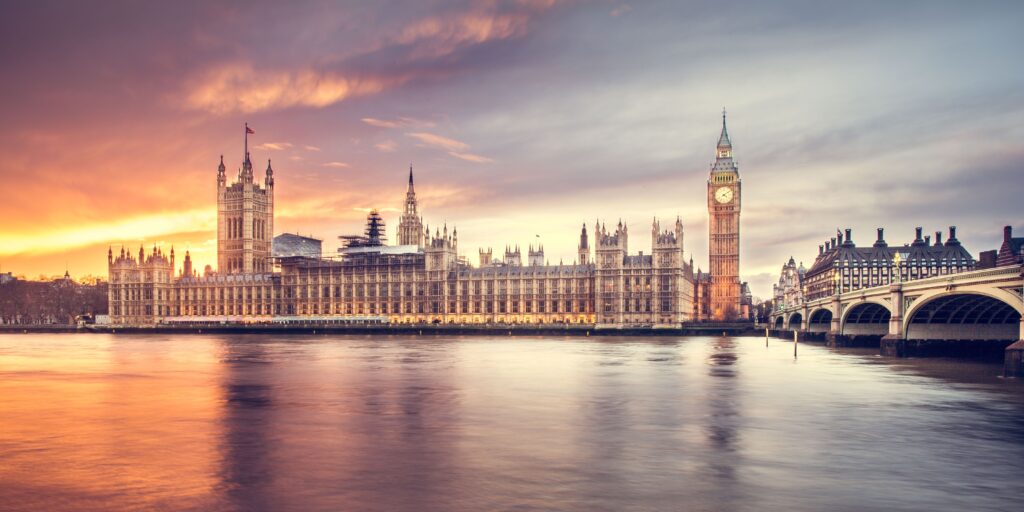 If you have been to NYC, LA or any other major US city on NYE, then you have a decent idea what to expect; smashing clubs with open bars, lots of noisemakers, and a crazy fireworks show over the London Eye. Now throw in English drinking songs and the fact that they start partying real early and go hard all night and you have the chemistry for a lot of razzle and quite a bit of dazzle. This year, New Year’s falls on a weekend, which means Premier League Football will only add to the adrenaline.

The Dutch know how to party! You should have seen them celebrate after winning the 2010 World Cup. Wait, they didn’t win? That was Spain? Sorry. Anyway, the point is Amsterdam is still the biggest party scene in this part of Europe. Despite the cold, the Dutch will take to the streets for any celebration. Every street, square (“plein” in Dutch), bar, and club in town goes wild on New Year’s Eve.

They don’t all look the same, but the relatively new freedom experienced in post-Communism has made ever major ex-Soviet state a haven for wild and crazy parties. Add in frigid temps this time of year, and you know the vodka and local brew will be flowing to warm everyone up. Oh, did we mention some of the most beautiful people in the world are rumored to hail from here? So it should be easy to find a model to cuddle with. 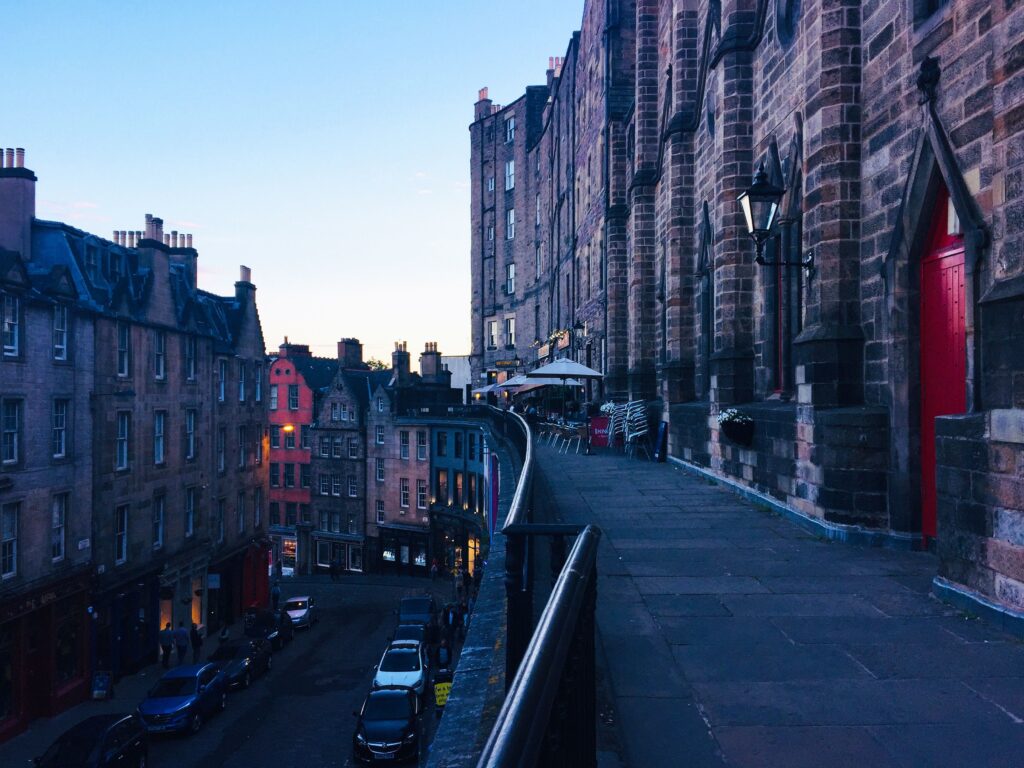 Scotland you say? Yeah, we thought the same the first time we learned of Hogmony, the massive four-day raging party that rings in the New Year for the Scots. For four solid days, there are outdoor concerts, street parties, and fireworks, culminating in a polar plunge into the icy waters of the Firth of Fourth that is sure to bring you out of your 4-day haze.