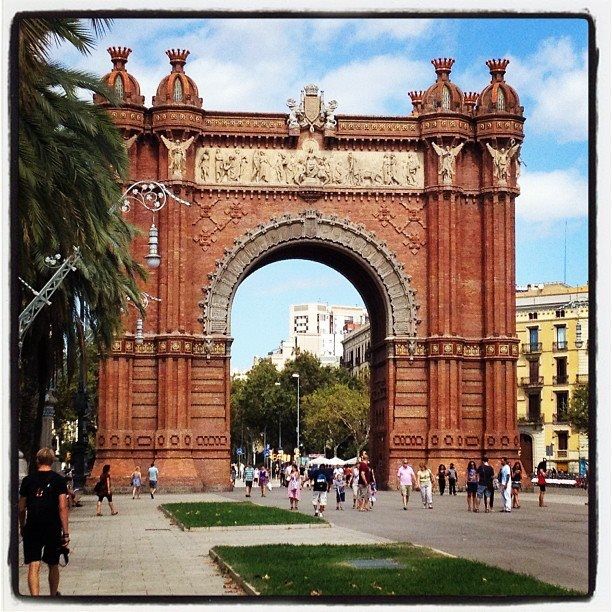 A friend of mine once said that her biggest fear was to be mistaken for a tourist. Now, she was probably trying to be slightly ironic, but for the most part I think she was serious. She really hated the idea of standing out and being recognized as someone who didn’t belong.

As in American living in Europe, it’s not hard to sympathize with both sides of that sentiment. Americans speak so much more loudly than Europeans. An old boyfriend always used to “turn the volume down” on my American voice to the more appropriate European level. After a while, it’s easy to spot Americans by the way that they dress – there are always the people wearing jeans with sneakers and a t-shirt who really just add to the overall scenery. They come off as obnoxious when yelling in English to someone who primarily speaks another language or as ignorant when they can’t find their way anywhere.

Now, admittedly I do try my best not to do the above things. I have learned to speak softly, never to wear shorts in Paris, and I try my best to study maps and cultures before traveling. But there are aspects of being a tourist that I absolutely love and refuse to abandon.

I love sitting down in a restaurant in a new place and trying to sound out the words in the native language. Even if I butcher them horribly, I’ve found that a lot of waiters and locals appreciate the effort and generally have encouraging smiles at the ready.

I love getting lost in new cities. One of my favorite things to do is wake up early and go for a run without a clue as to where I’m headed. It’s impossible not to find places you would never see on a general tour, and such a good way to get the feel of a city when the morning is still quiet and it’s just you and the stones.

Most importantly, I love the mentality of being a tourist. I wake up every morning so thankful for the opportunity to be where I am, and so excited to discover something new. Even after living in NYC for almost a year, I discovered something new every day and fell that much more in love with the city. I’ve only been in Barcelona for four days, but I can already tell that this is going to be a love affair to remember.

So don’t be afraid to wake up tomorrow, even if it’s the same thing you’ve been doing for the past 20 years, and pretend like it’s your first day there. I promise that you will find something new, whether it’s about your neighborhood or about yourself. 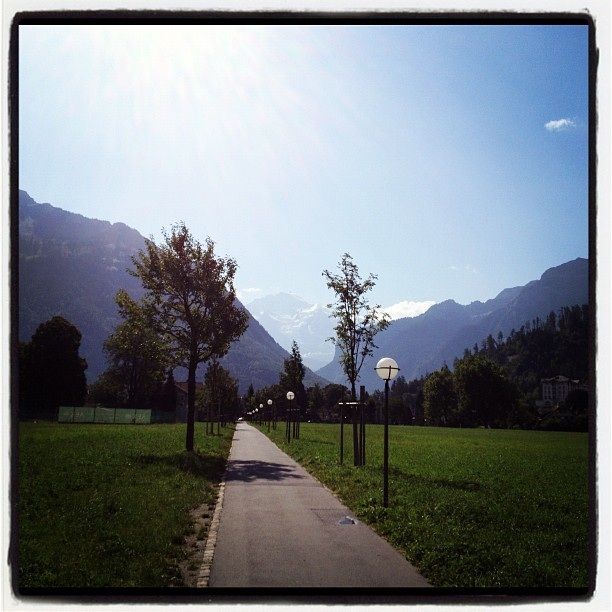 Melanie Faxon, originally from Rhode Island, graduated from UVA in 2011.  She is currently interning with Bus2alps in Barcelona.  To see more blogs written by Melanie, click here.
0Shares
PrevNext