When you book with an account, you will be able to track your payment status, track the confirmation and you can also rate the tour after you finished the tour.
Sign Up
1797
DetailAdditional InformationRouteReviews

Hitler called Munich ‘Die Hauptstadt der Bewegung’ (the Capital of the Movement); the city and its surrounds were central to the rise to power of the Nazi leader. On this three-hour walking tour, we examine the infamous streets where some of the darkest stories of human history took root and grew into Hitler’s dictatorship.

We ask how a nation of people known for their level-headed thinking allowed what is perhaps the greatest tragedy of the 20th Century to happen and how the world lay sleeping while the Nazis built their war machine and solidified power.

Munich emerged from almost complete destruction during the Allied WWII bombings and was restored to its former glory. But the scars still remain. During the tour, our expert guides reveal the traces of the past and the irrevocable footprints of Nazi rule still visible today and finally answer the question: could it happen again?

No image available. Please edit this item to select images.

The independent guides with whom we work have your best interests in mind; while the tour usually includes the sites and stories above and lasts this long, your tour may vary depending on what your guide thinks is best for your group!

Take advantage of our group discount of 10% for groups of 10 or more! 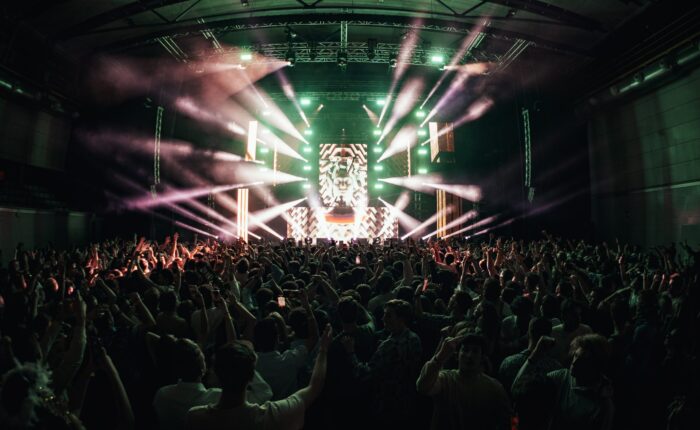 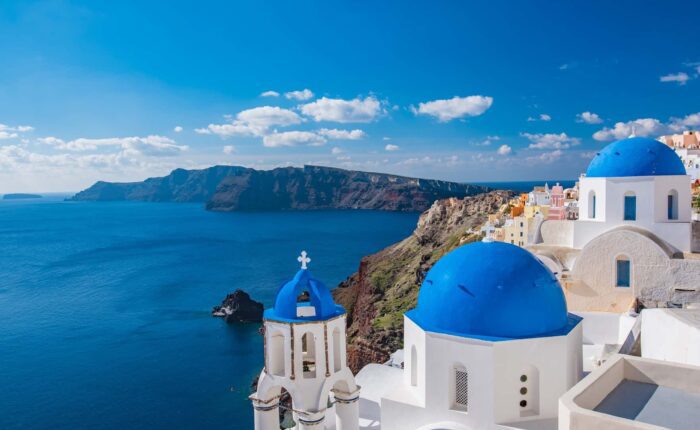