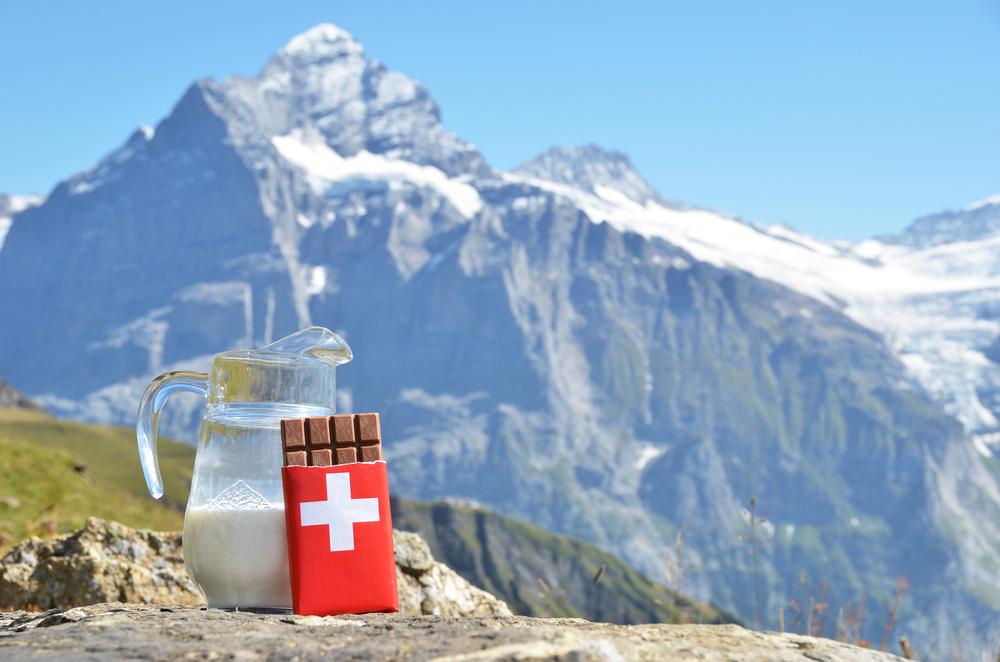 It is an almost universally accepted fact that chocolate is one of the sweeter things in life. Life without chocolate would be cold, dark, miserable—it’s impossible to imagine. Chocolate is enjoyed all over the world, and one country we have to thank for producing some of the world’s best chocolate is Switzerland. 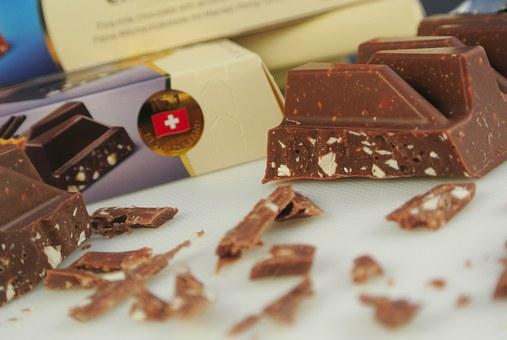 Switzerland isn’t just famous for alpine skiing. The tiny European country is also regarded as one of, if not the world’s best producers of chocolate. It’s rich, it’s smooth, it’s delicious, and it’ll only leave you wanting more. Yet, Switzerland is not a natural producer of cacao beans. Its climate is much too cold, its terrain too uneven. So, how did Switzerland become the Hershey’s of Europe?

Let’s jump back in time to the 17th century. Back then, chocolate was not a sweet treat but a hard, gritty snack that was almost too bitter to eat. During the 1600s, Switzerland was a strategically located transit point between Europe’s biggest trading powers at the time, like Italy and France. This gave Switzerland an advantage in processing chocolate. It’s because of this we can thank a few Swiss pioneers and chocolatiers for transforming chocolate into the delicious treat we know and love today.

First, we should thank Francois-Louis Cailler, who opened and operated the first mechanized chocolate factory in 1819 in Vevey, in Switzerland’s French canton. Cailler had apprenticed with chocolatiers in northern Italy, so was already incredibly familiar with chocolate processing machinery and methods. After making his own modifications to the machines, his factory became the first mass producer of authentic Swiss chocolate.

Cailler was a trailblazer because, throughout the nineteenth century, chocolate factories began to pop up in the mountains and valleys all over Switzerland. In 1892, Rodolphe Lindt opened a factory in Bern that would eventually become the world-famous Lindt chocolate brand. Also in Vevey, in 1867, friends Daniel Peter and Henri Nestle partnered up to create Nestle chocolates.

Constant experimentation in the many different chocolate factories transformed raw chocolate from a bitter, inedible substance into a rich, sweet, and varied delight. Peter and Nestle discovered the sweet power of milk powder, creating the world’s first milk chocolate. Tobler’s Toberlone bar was born from a concoction of nougat fudge, honey, almond, and Nestle’s milk chocolate. 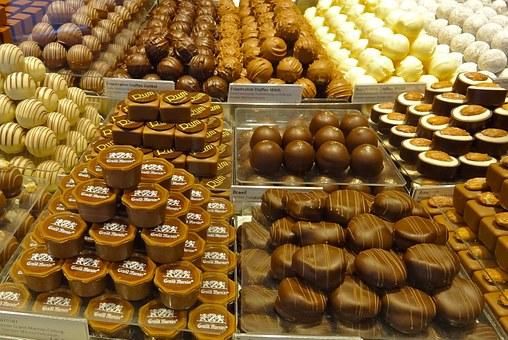 So it is thanks to these bold, creative Swiss entrepreneurs and engineers that we can not only eat but also enjoy chocolate. And it is because of this Swiss spirit of entrepreneurship and innovation that Switzerland is a global chocolate empire, despite not being a natural producer of cacao.