When you book with an account, you will be able to track your payment status, track the confirmation and you can also rate the tour after you finished the tour.
Sign Up
1717
DetailAdditional InformationRouteReviews

About your Day Trip to Berlin

The Nazi’s SS and Gestapo headquarters were at one time the most feared address in Europe. See the remains of these buildings and other sites key to the Nazi’s grip on Germany as we examine Hitler’s rise to power, and eventual downfall.

From the twisted genius of Goebbels’ Propaganda Ministry to Himmler’s SS and secret state police (the Gestapo), from Goering’s elite Air Force to Hitler’s master plan, you will learn about the heart of darkness that transformed a WWI scarred country into the near triumphant victors of WWII. As we remember those who fell victim to Hitler’s regime, we ask ourselves the question: could it happen again?

This tour involves the use of public transport – you will need to purchase an AB transport ticket for this tour.

The independent guides with whom we work have your best interests in mind; while the tour usually includes the sites and stories above and lasts this long, your tour may vary depending on what your guide thinks is best for your group!

Take advantage of our group discount of 10% for groups of 10 or more!

Oktoberfest Camping Meet Us There 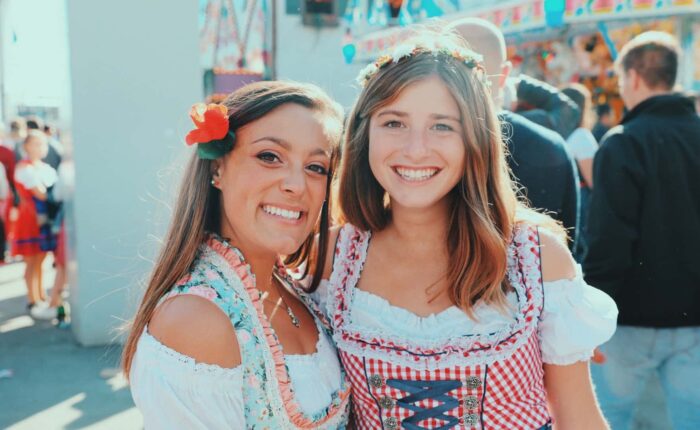