Austria is a nation of many layers- stunning architecture and a turbulent history are contrasted by breathtaking mountains and nature. It is considered to be one of the Europe’s premier destinations and it’s shaped like a guitar for a reason – it rocks. This past weekend Bus2alps took 26 students to the nation’s capital, Vienna, and then onto Salzburg, gateway to the mighty European Alps. 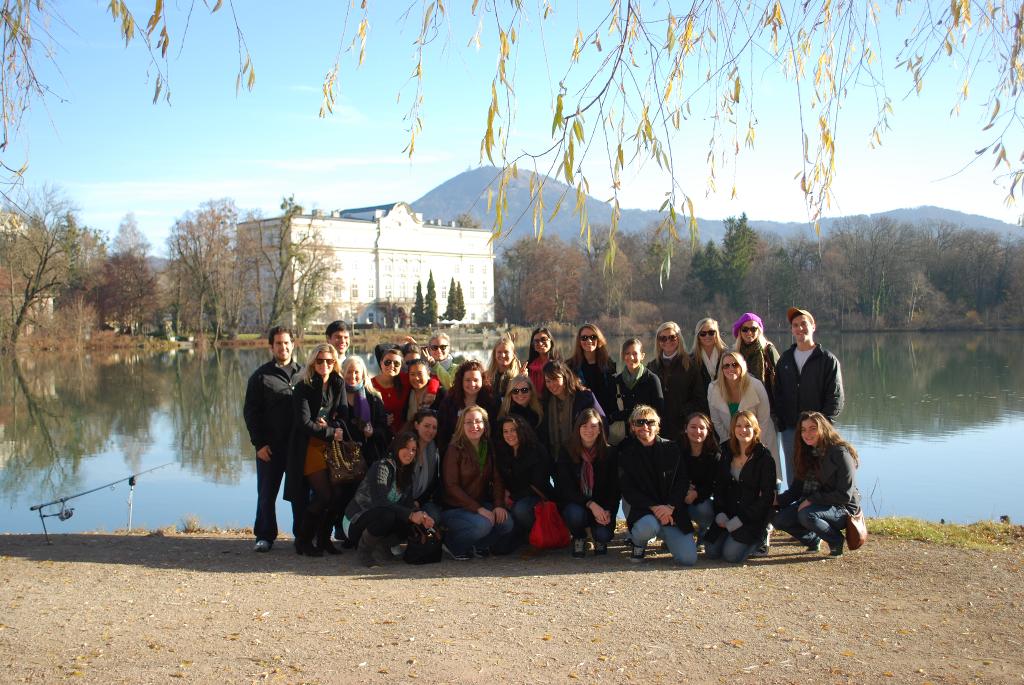 First stop was Vienna (pronounced ‘Wien’ in German). After a quick nap we headed off to explore a city that is renowned as one of Europe’s cultural epicentres. The city centre of Vienna is a UNESCO listed world heritage site and the streets are dotted with opulent architecture from a bygone era. We wandered through the grounds of the Hofburg Palace and marvelled at the size and grandeur of the complex which had everything from a library to its own horse riding school. The building has housed the most powerful people in Austrian history and is certainly ‘fit for a king’. 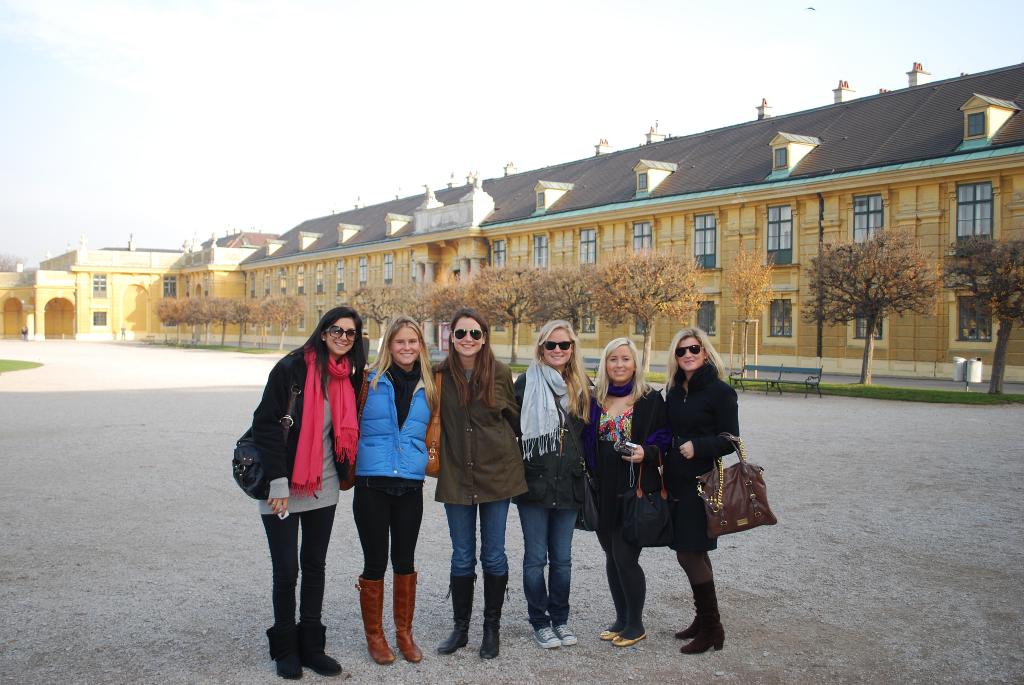 Following this we headed to St Stephens Church and spent the day soaking up the infectious Christmas atmosphere.
In the evening a large group of people headed back into the town to view a performance by the Wien Imperial Orchestra. Post opera we rendezvoused with the other B2A crew and cruised to the famous ‘Bermuda Triangle’ party zone to drink up some more culture.

Saturday morning everyone awoke bright and early to explore the Schönbrunn Palace – An important cultural monument and Vienna’s definitive tourist attraction. The Palace was established in 1569 and through the centuries has been renovated and expanded by successive dynasties. The gardens and buildings that make up the palace are nothing short of amazing. Just wandering around makes you feel like royalty.

After a quick lunch it was time to make the quick three hour traverse to Salzburg – the gateway to the Alps, and home of the Von Trapp Family. Salzburg is the fourth largest city in Austria and is world famous for its alpine setting and baroque architecture. Arriving on dusk, we immediately set off to the Xmas markets where we indulged in some pre dinner gluwein (mulled wine) before heading up to the Stieglkeller restaurant. Here we gorged ourselves on traditional Austrian fare whilst overlooking the lit up fairytale town beneath us.

On Sunday we were greeted by unseasonal warm sunshine, ideal for the days scheduled ‘Sound of Music Tour’. We were picked up by our friendly guide Johan and driven all around Salzburg and surrounding areas. During the day we saw all the sites where the famous movie was filmed, in addition to some of Salzburg’s historical sites. It was a prerequisite to sing along on the bus and everyone got into the spirit and relived their childhood memories. 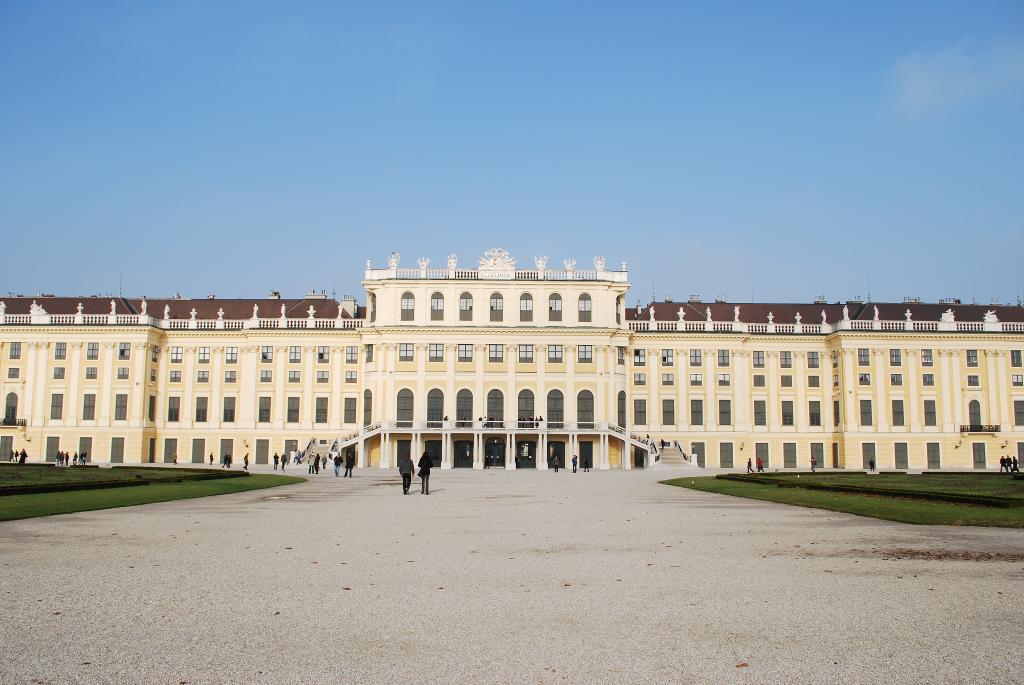 The tour took in sweeping views of the rugged mountains and spectacular lakes. It is no wonder Hollywood so often uses the location. Rumour had it that Cameron Diaz and Tom Cruise were in town filming a new movie. Unfortunately we didn’t see them, much to the dismay of many girls. Nevertheless, the chocolate, Apple Strudel and doughnuts more than made up for it and no one was complaining as we hit the road for Florence.

Dankeschön Austria…See you next time.