Can you guess the single most exciting thing for a 20-year-old American college girl moving to Europe? You guessed it.  The drinking age. 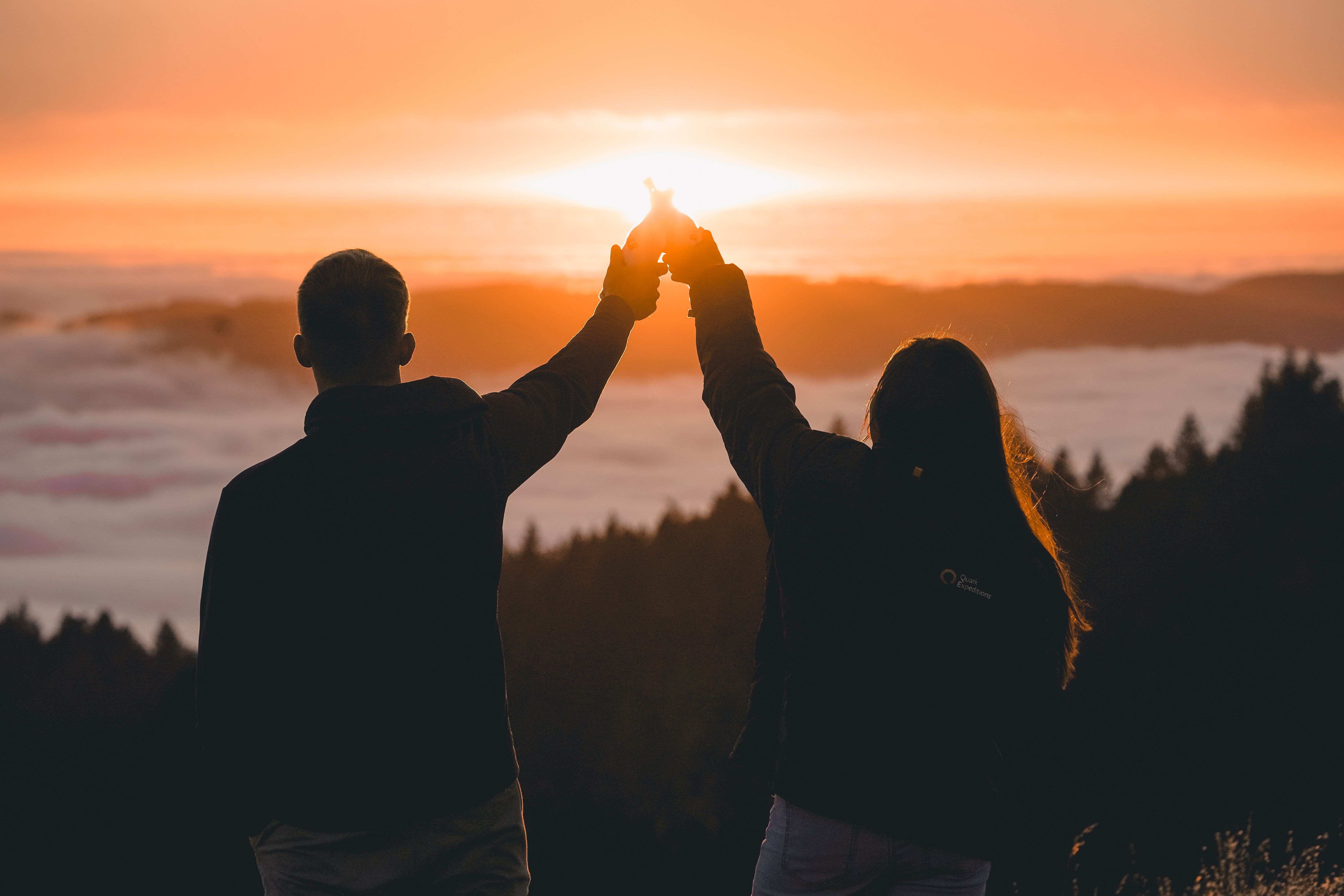 Not that all my interests revolved around hitting the booze, but it definitely was an added bonus.  Growing up in a country that allows you to die in a war, get married and have children before you can drink, it was a nice relief not having to stress about wanting a beer with my pizza, or wine with my pasta or a piña colada with my guacamole, or…you get the idea.

If you’ve read any of my past blog posts, you would have realized by now that I like to learn a few words of each country’s language before I travel there.  Well, for the four and a half months I traveled to Europe, my favorite word in each country was consistently the same.  Cheers!

With all their delicious wine, the Italians definitely know how to make a toast.  In an informal setting, Italians will say “salute” as they clink their glasses together across a (hopefully) pasta filled table.  “Salute” itself means “health” or “well-being”.  In a more formal setting, they will announce “Cin Cin” before celebrating (my friends and I decided early on that “Cin Cin” was more fun to say and used it very often during our trip).

Venice during Carnevale is definitely the place to be.  We stumbled upon this hole-in-the-wall wine shop that sold wine on tap…have you ever heard of something so glorious?  The owner filled up these plastic bottles with tasty wine for €3 a piece!

Being the first European city I visited (after Rome of course), Amsterdam will always have a special place in my heart.  There was something about the innocent, dollhouse looking architecture mixed with some of the most outrageous nightlife Europe has to offer that gave the city a mysterious, but welcoming charm.

Between the red light district and the considerable amount of bars and nightclubs, you need to learn how to cheers to roll with the Dutch.  In Amsterdam, the locals will say “prost” before clinking their glassware (rhymes with “boast”).

These two countries have very similar rules when it comes to giving a toast.  Before tapping glasses, the Germans (and Austrians) will say “Prost” which means good health.  This toast is most common with beer, but we liked to use it with mimosas.  On another note, toasting with only water in Germany means that you are wishing death on everyone you are drinking with…just another reason to order alcohol instead.

Fun Fact: When we visited Berlin back in February, we signed up for a beer tour (because how can you not when visiting Germany?).  After pouring us our delicious German beer, our tour guide told us that it was very important to maintain eye contact when making a toast in Germany.  When prompted to tell us why he explained that not doing so cursed everyone at the table with seven years of bad sex.  So keep that eye contact!

This one is a bit obvious…but why not mention it anyway.  Cheers to the U.K.!!!

The beer tour we signed up for in Prague was one of my favorite experiences abroad.  Being only two months into the semester and already having spent most of our money, we opted to sign up for a cheap tour online.  When we arrived, we soon realized that it was only us, our tour guide and two middle-aged British couples (we assumed we’d be surrounded by college students our age).  However, after a few delicious Czech beers, we ended up having a blast and learning a lot we never knew about the U.K.

When making a toast in the Czech Republic, you will be expected to pronounce the Czech word “Na zdraví” when raising your glass.  As in Germany and Austria, eye contact is very important to maintain during the toast (the same superstitions apply in the Czech Republic).  As well as eye contact, it is very important not to cross or reach over someone else’s arm during a toast, at least for 21 year-olds, because superstition dictates that those who do this will be the first at the table to get married.

When we arrived in Athens, I was surprised to discover how much I enjoyed the local beer (I hadn’t thought of Greece as being known for their breweries).  My favorite was Alfa, but I also enjoyed a couple of Fix beers down by the beach. Before you settle down with a frosty Greek beer, hold it up to your friends and say “γεια μας”.

…Oh you don’t know how to say that? Me neither.  It’s pronounced “yiamas”.

Speaking of languages I can’t pronounce, the French like to exclaim “Santé” or “Tchin” when raising a glass of delicious wine to their friends.  Similar to the Italians, although in my opinion much harder to say, “Santé” means “good health”.

Travel Tip: Yell “Santé” under the Eiffel Tower if you want everyone to know for sure you’re an American tourist.

If I wasn’t struggling enough after not taking Spanish for four years, Spain had to introduce Catalan into the mix.  All I can say is thank God most people in Barcelona speak Spanish too because or else nobody would have had any idea what the hell I was saying (they probably didn’t anyway).

When visiting (and drinking in) Barcelona, hold up your glass and yell “txin txin” with gusto.  We had a lot of fun with this one at Dow Jones, also known as the stock market bar (once a night, the stock market crashes and all drinks are majorly discounted!).

When we packed up our hostel and headed for Madrid, we needed to learn the Spanish word for cheers.  Similar to the Italians and the French, the Spanish say “salud” or “chin chin” when clinking their glasses, meaning “good health”.