For the second time in my life, I can’t wait until Christmas…can be over. I know, I know.  A horrible thing to say.  “It’s the most wonderful time of the year! You’re a scrooge!” I’ve heard it all but really, the most wonderful time of the year begins with a plane ride (not a sleigh ride, though if I could hitch a ride with Santa instead of Alitalia, I’d gladly hop in)… to Europe! Though this is my “fake” study abroad Spring semester, I know when I did study abroad, at this point in the year I was ecstatic. Presents didn’t matter (unless they were cool things like journals and converters), I drank eggnog, was merry, but dreaming of travel.  Then, THEN, it was not thoughts of sugarplums. Oh no! It was thoughts of gelato atop Piazzale Michelangelo as I watch the sun set over Florence and the buildings come to life in the twilight. It was grabbing a surfboard and diving headfirst into the waters off the coast of Portugal to catch the perfect wave. It was lying back and breathing in the crisp winter air of the Swiss Alps as the chairlift brings me above the tree line to a world of powder skiing, and exhaling at the end of a long day of cruising the islands off the coast of Croatia with some of the clearest emerald green water I have ever seen in my life. I thought about Roman ruins, the VonTrap family house in the mountains of Austria, endless steins of beer at Springfest, and the white washed buildings reflecting the burnt umber sunset in Santorini, Greece. I thought of stepping out of my own apartment and belonging in a foreign city that had only been in my imagination just weeks before. Thoughts flashed of Gondolas down the 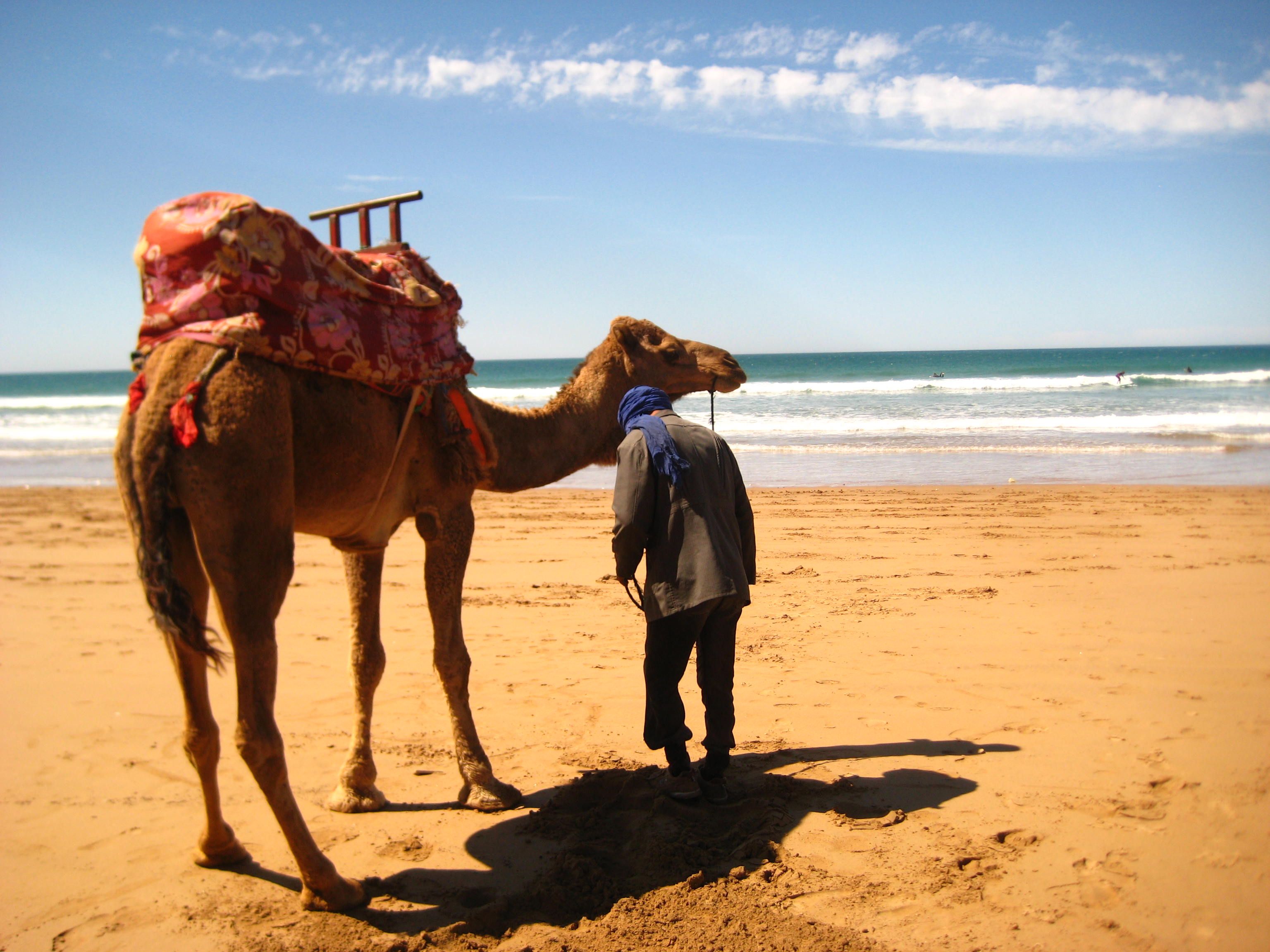 canals of Venice, standing beneath the grandeur of the clock tower in Prague, tearing up at the light show on the Eiffel tower, and majestically riding a camel into the wilderness of Africa. I wanted to learn the culture, the traditions, eat things I’ve never eaten before and let new languages roll off my tongue. I was so ready for an adventure of a lifetime. And now I’m so blessed to be able to do it again. And the funny thing is – I’m just as excited.  Are you?