Prague has been the political, cultural, and economic centre of the Czech state for more than 1100 years and since the demise of communism it has come out of its shell to be one of Europe’s premier destinations.  It is a city of great diversity that draws comparisons with Paris, London and other famed locations.  This past weekend Bus2alps (B2A) spent two days in this historic city and was able to see a side of the city that is not accessible to most tourists.  It was a jam packed weekend that gave everyone a taste of the Czech Republic. 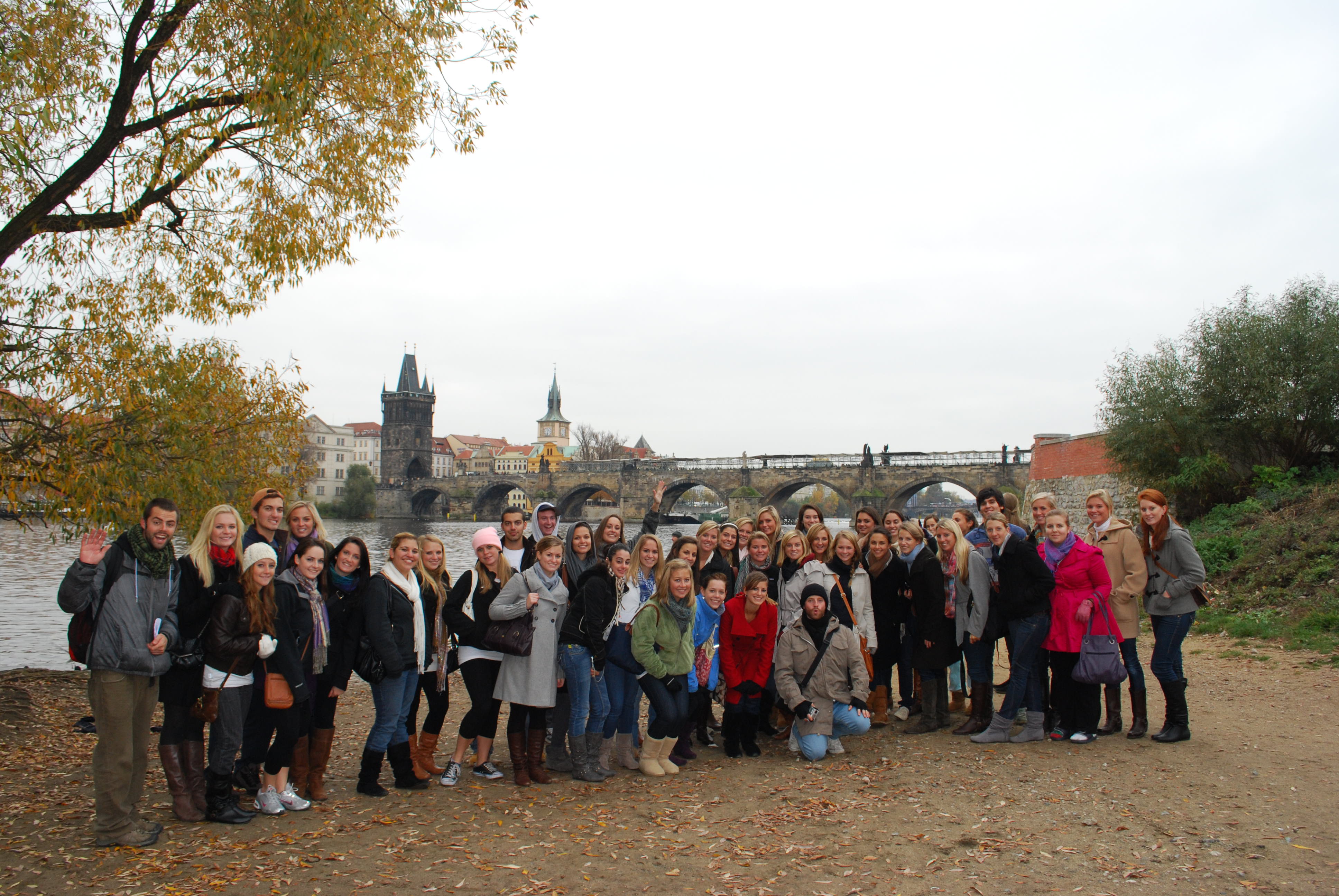 We departed on Thursday for an overnight bus ride and the journey was made comfortable by our new Busabout Buses.   Reclined in style, we awoke the next morning to be welcomed by the former communist city.  After fuelling up on the monstrous Czech Inn breakfast we rendezvoused with Issac, our guide, for Prague’s most politically incorrect walking tour.  We spent the next few hours wandering the city whilst having all the sites of interest pointed out to us.  The Astromical Clock, the Charles Bride, Lennon Wall and everything in between.  Issac combined history and culture and sprinkled it with inappropriate banter. It was a walking tour more akin to a comedy act and the B2A posse were in stiches all day long. 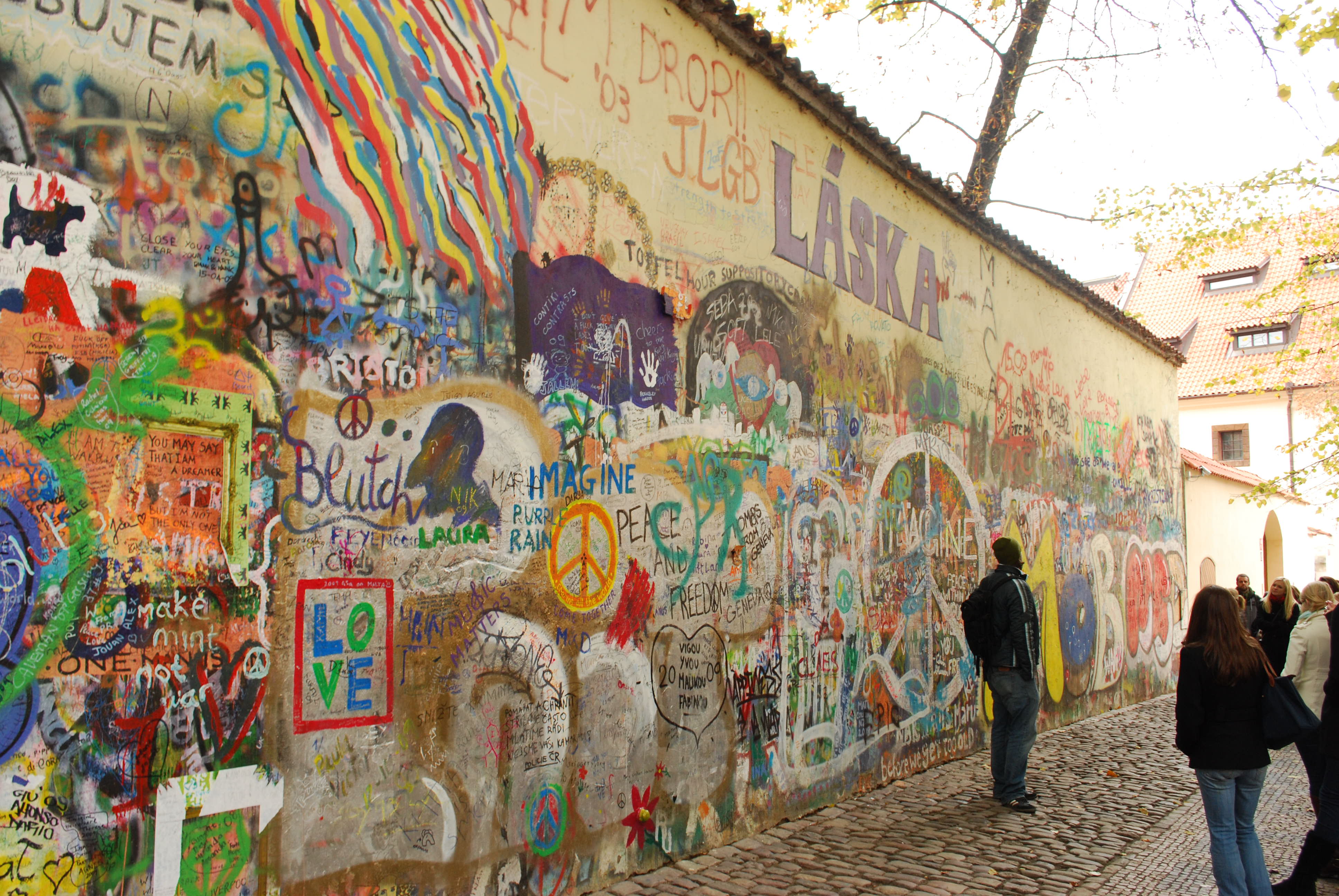 Day quickly rolled into night and suddenly it was time for the Clock Tower Pub Crawl.  With a slogan stating “The best night you will never remember…”, everyone knew what was in store.  First stop was Mollley Malones.  Here the B2A crew mixed with other students and travellers from all over the world and got acquainted over a few beers.  After this it was onward to three more bars, but only four out of 150 revellers remained at the end.  For others, the temptation of Macdonalds and KFC proved too tempting. 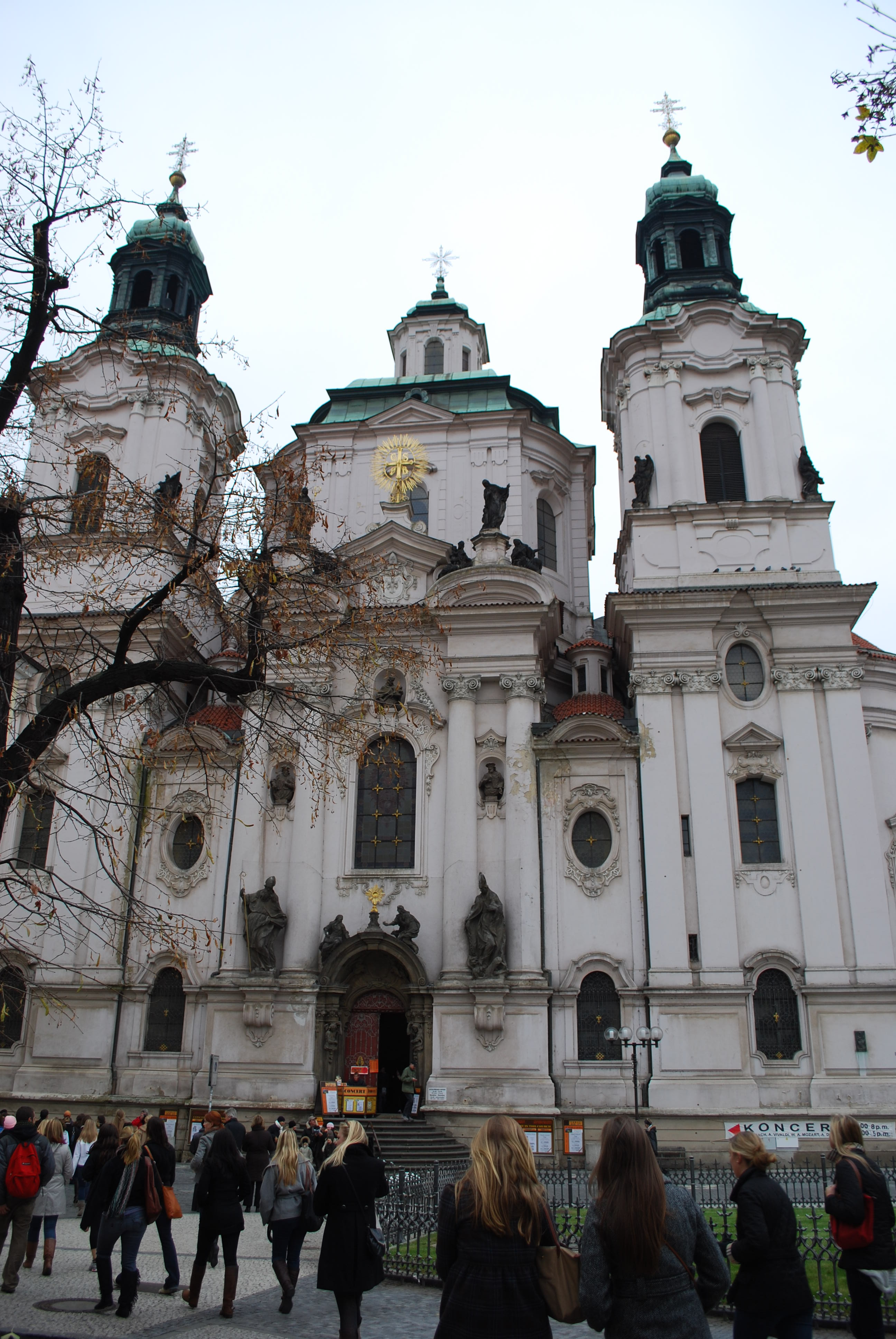 That night everyone gathered together at the Beer Factory for some goulash and good times.  The tables all came equipped with their own beer tap, meaning that you could fill up whenever you wanted.  A giant screen on the wall kept a running total of how much beer each table consumed and by the end everyone has mastered the art of pouring pints.  Next up it was time to enter Prague’s underground bar scene.  Over the course of the night we went to a punk rock concert, sampled some Absinthe and wound up in a high class casino. Variety is the spice of life, and nowhere more than Prague embodies this notion. 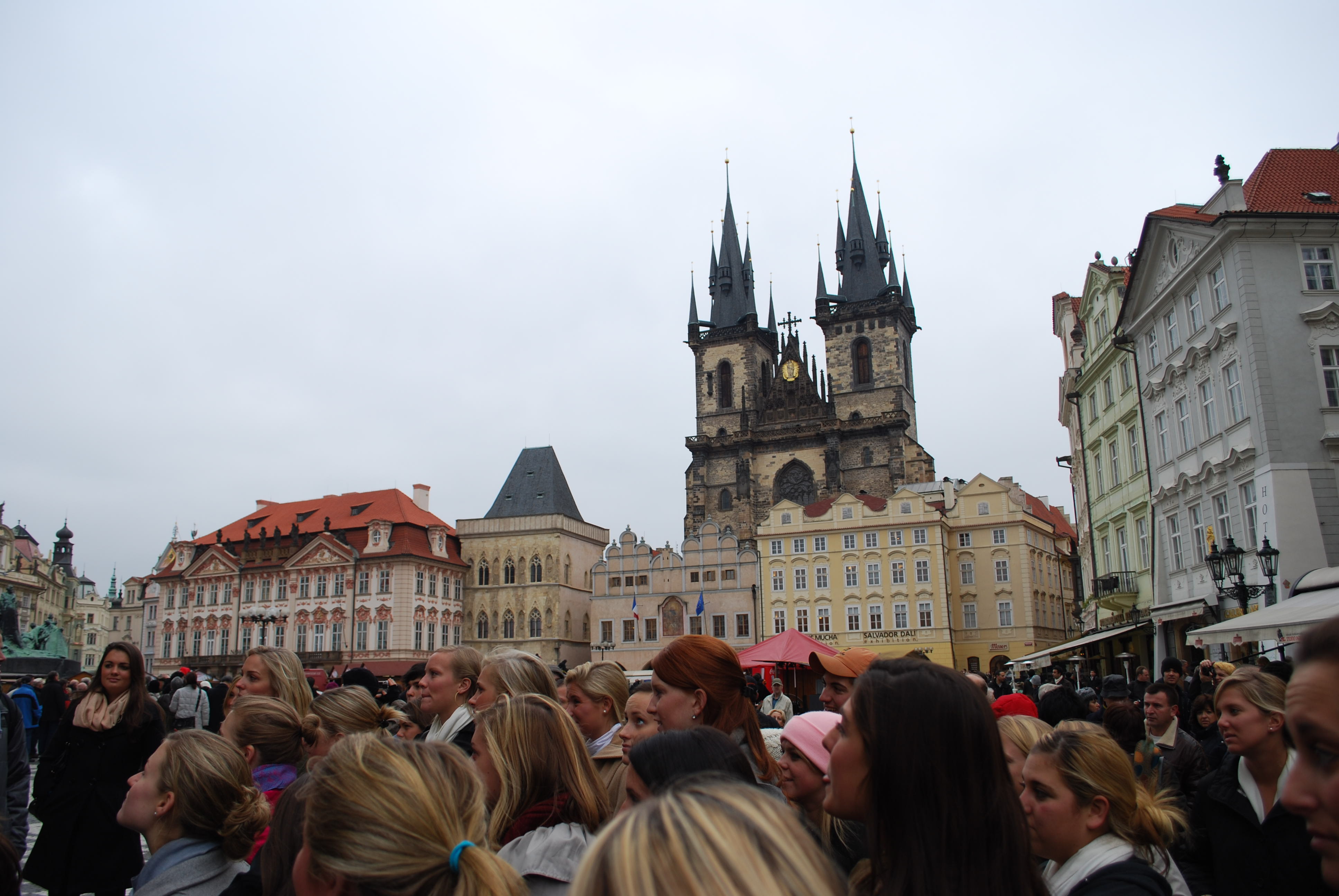 It astounds me how much we could fit in two days. The whole crew got to the see the best parts of Prague, as well as some of the hidden gems.  Bus2alps guides pride themselves on knowing cities inside out and with this knowledge we were able to escape the tourist traps and discover the real Prauge. Something most people cannot do in two days.