So the first half of the Fall semester has more or less wrapped itself up. Beach time is winding down (with the exceptions of the upcoming Croatia and Greece beach trips), and the sun has set on some great trips to Amalfi Coast, French Rivieria, Cinque Terre, and the rocking Oktoberfest. Our last featured blogger for this half of the best four month of your life comes from the blog, Beatrice in Italia. The blog has been cut down a bit from its original form. You can check out more of her experience and the full blog entry here.

Thursday evening around 7:30pm my roommates, Jessica, Lauren and I headed to the train station where we met our trip leader from Bus2Alps.  Getting there nice and early, we scored some pretty sweet seats on the bus, which is prime considering the bus trip was 7 hours long. Yes, the joys of traveling as a poor college students. But after all the bus trips I’ve taken in Italy, I’m starting bear them a little more.

My roommates and I booked our trip with Bus2Alps, which was great because they took care of all the accommodations, traveling, and activities which makes EVERYTHING so much easier because you don’t look like the American trying to speak Italian at the train station trying to pick the CORRECT train to where you would like to go.

The hostel we stayed at was actually really really nice.  It had this beautiful roof top terrace that had the most amazing views.

Our first stop was the Blue Grotto. Not everyone gets the chance to enter because it is dependent on the water and weather conditions. But somehow we got extremely lucky and we were given the thumbs up. Even our group leaders were surprised.
With four to a boat, we hopped into tiny rowboats, where we were led into the blue grotto.  The entrance is extremely tiny so the Italian on the boat had us all lie down and duck as he slid us through the passage.  As you slid through the dark passage, the gleaming blue light hits you right away.  It seemed as though there were blue lights underneath the ocean floor.  It was insane.  I’ve never seen water so aqua blue. Our driver was quite the entertainer. He sang some Italian songs as he circled the cave and then rattled off some facts about the Grotto. I was far too entertained by what I was seeing to remember anything he said.
The boat dropped us off at the docks where we took a long walk up to Anacapri. Our group leaders pointed out some great places to have lunch and different things to do, but our first stop was FOOD. Lauren and I split two seafood dishes that were probably one of the best meals I’ve ever had, EVER.

The top of Anacapri
The following day we took our bus to the city of Positano.  By foot we navigated through the streets of the city, small and narrow with all the Italian charm you could ask for. We finally made it to the beaches of Positano which were painful and astonishing.  Painful because they are pebble beaches which kill your feet and makes you look like an elderly person trying to walk. (We relaxed on the beach, soaked up some much needed sun, swam the clear waters of the coast, and then headed into the beach city to purchase what would be the best sandwich of my life. Italians are so simple with their food yet the flavors are just so mouth watering. The store was extremely crowded as everyone grabbed a number and pushed their way to the counter. Number 65…FINALLY. Pesto, Salami, Mozzarella, Swiss, and Tomatoes topped off my sandwich. It took me a few hours to finish it!

After grabbing lunch a boat waited for us at the dock and we managed to get seats right at the tip of it. (They weren’t quite seats but nothing blocked our view, who could ask for more)  First stop: CLIFF JUMPING!…Best experience yet. As you fall, you think you will hit the water much faster than you do.  Its the craziest thing.  I felt as if I could do anything after that. 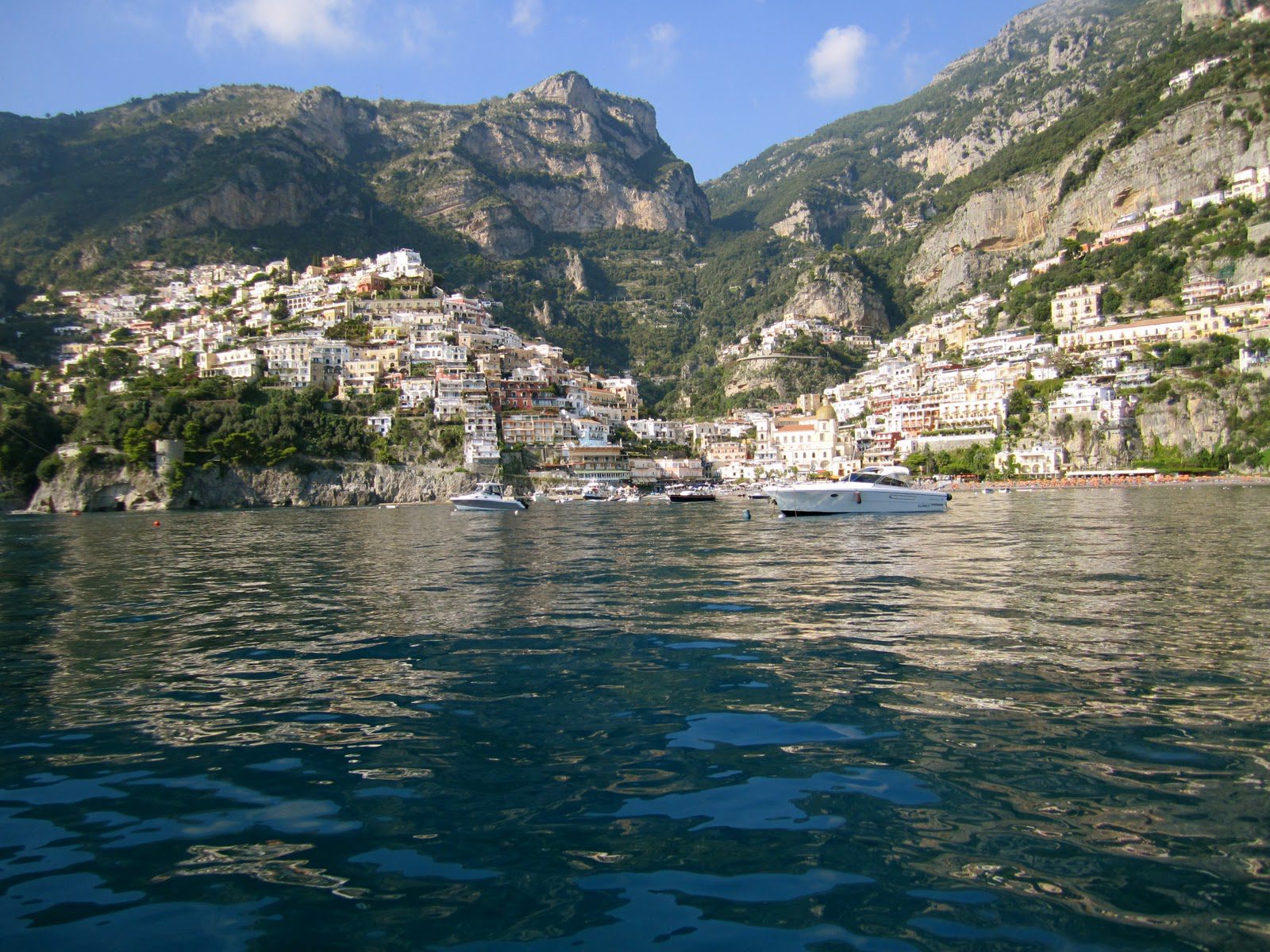 After all the crazy festivities and a beautiful boat ride back, we lounged on the beach, opened  a bottle of wine, and napped the remainder of the time we had their. It was great to finally just relax and inhale all your surroundings.  It reminded me that I am actually living in Italy!
0Shares
PrevNext