When I think about the fact that college students used to spend a semester in Europe before the invention of smartphones…my mind is blown.  During my four months abroad, I spent more time on my smartphone than I did on my hair (which is saying something).  There were a few times when I had to power off and read out a real map, but for the most part, my trusty iPhone was always there for me. 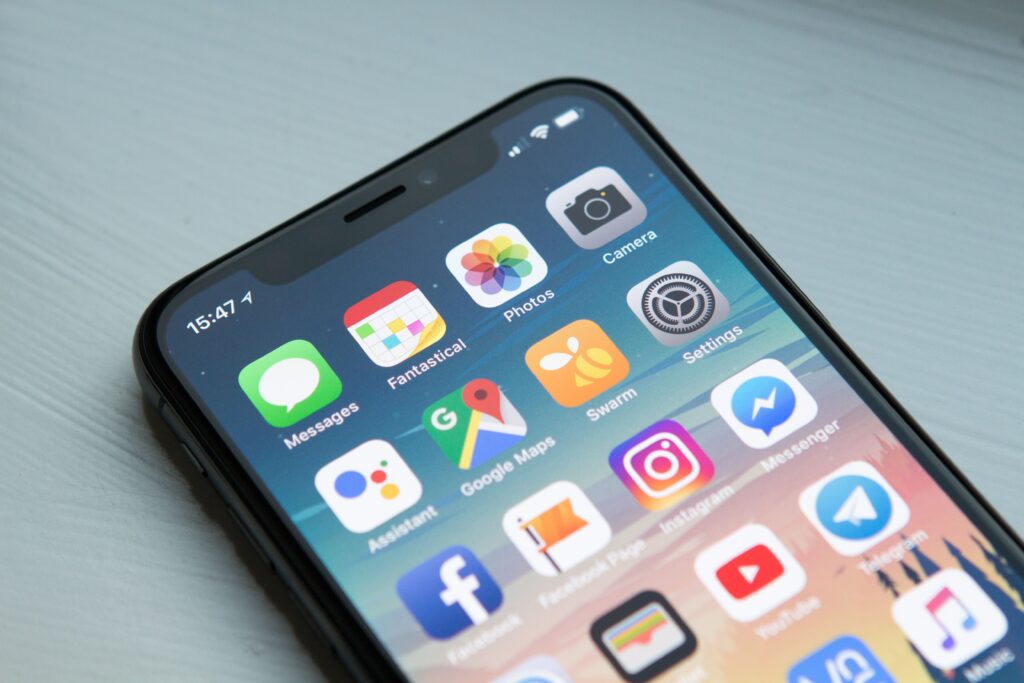 If you’re one of those gifted travelers who can figure out where they are and where they’re going from an old map and which direction the sun is setting, then I’m incredibly impressed but we probably have nothing in common.  If you’re more like me and could sooner hitchhike through Paris than tell you which way is North, then whip out your iPhone and download these 12 apps:

Between Apple and Google Maps, Google Maps is the far superior option.  On top of having some geographical mistakes, Apple Maps is not nearly as helpful when it comes to displaying transit options (a very important feature when traveling Europe).  As long as I had Google Maps up and running on my phone, I could get wherever I needed to go easily, no matter the country or the language. 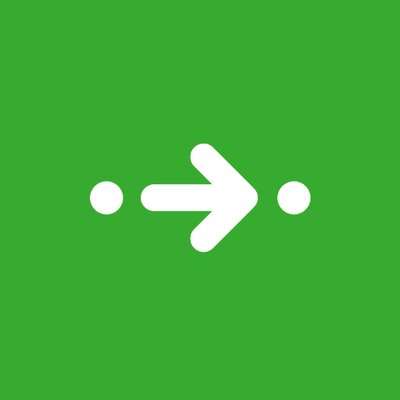 Although essentially the same idea as Google Maps, Citymapper is the much more reliable choice when it comes to transit times and a combiniation of bus/train/walking/taxi route options.  Whichever transit option you’re looking for, Citymapper will display the amount of minutes until you can expect another bus or train at that particular stop.  It also provides a clear display of where each particular route will take you in the city! The only downside is the maps are not avaiable in every city, in which case Google Maps is always a good backup.

Unless you conveniently speak 30 different languages…I would recommend downloading this app before you leave for Europe.  Google Translate has a great feature which allows you to download languages and use the app even when you don’t have internet, very helpful when Vodafone cuts off your wifi unexpectedly. 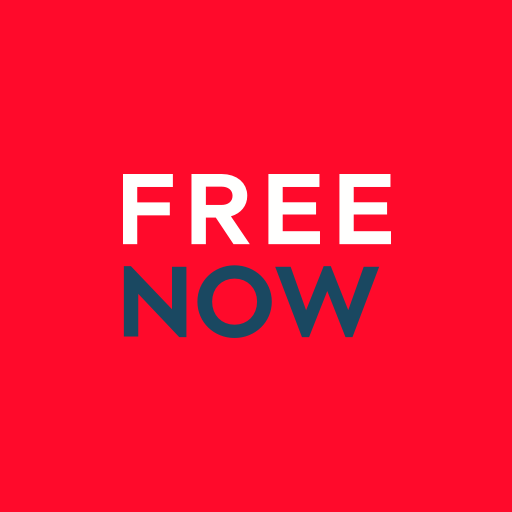 For taxis in Italy, local apps are the way to go. Uber is increasingly more expensive and has less cars available. Free Now has taken over Italy and works much like Uber, where users can enter their destination and pick up point and have an estimated cost and arrival time of the taxi. Free Now also uses only licensed official taxis so safety is a priority. Not to mention aggressive, high-speed driving is lessened, (as much as it really can be in Italy) because of the apps rating system. If you’re studying abroad in a different country try a quick google search for the preferred taxi app of the city.

Unless you’re going to Europe completely alone, Venmo will be one of your most important tools abroad.  Going out to dinner with groups of 6+ people can get tricky, especially in a country that refuses to split checks.  Additionally, sometimes there’s no way around booking Airbnb’s, hostels and flights together on one card and Venmo is by far the easiest way to make sure everyone pays their share.  Because Venmo requires a phone number to set up, it’s much easier to activate before you leave in case you plan on getting a European phone number abroad.

There’s no tool more important to a very broke traveler than a handy currency converter.  Not as much of a problem when the euro and the dollar are neck and neck, but definitely came in handy when trying to figure out the Czech koruna. 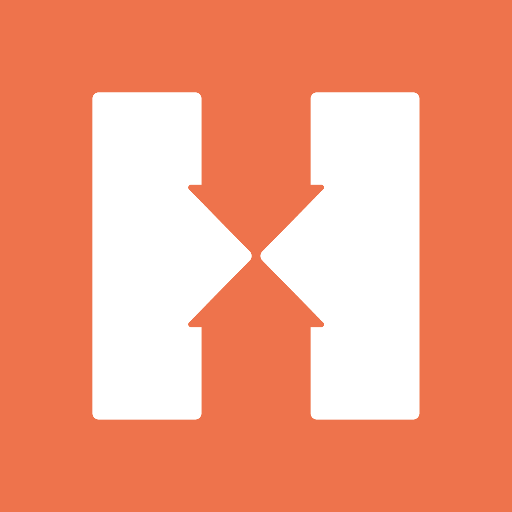 Hostel World has an easy interface displaying all the hostels for cities across Europe with rankings and reviews. Filter by price, ranking, amenities, or whatever you need to stay at the hostel of your dreams.  If your hesitant about staying in a hostel, there’s no need to worry! All budget travelers and students across Europe stay at hostels. They are actually the perfect place to meet new people, relax in big common areas, and some even include a buffet breakfast. 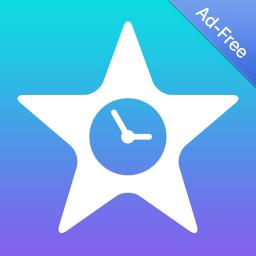 Download this app before you study abroad so you can track the days leading up to your arrival! Countdown is meant to create mindfulness around excitement for big events in your life. Once you are abroad, track upcoming travel trips and get excited for that weekend in Prague or sky diving in the Swiss Alps. Also add your family and best friends’ birthdays so you don’t miss out on celebrating loved ones back home and staying connected.

If you are one of the brave travelers that veto the European phone plan and decide to travel on wifi and luck alone, this is the app for you.  CityMaps2Go allows you to download maps of entire cities on wifi so you are able to use them even when Internet isn’t an option.  It has a feature that allows you to star landmarks on the map and we would always make sure to star our hostel/airbnb.  This especially came in handy while trying to find our way home after Vodafone clocked out on us (which happened more often than not).

Nothing like the stress of having to book a flight on-the-go. In my experience it’s always good to have at least one flight-booking app on your smartphone (I usually have three to compare prices). If you’re under 25 and currently in school, or have a student ID that hasn’t yet expired, Student Universe is going to be your best friend. After submitting two documents to prove you’re a student, you will be an official member and able to book flights at the best deals on the internet!

If you’re not a student and don’t have the option of Student Universe, Skyscanner is your next best option for bookings flights easily and at the cheapest price. Additionally, Skyscanner will allow you to search by country instead of just city, allowing you to find cheap options leaving from all nearby airports! 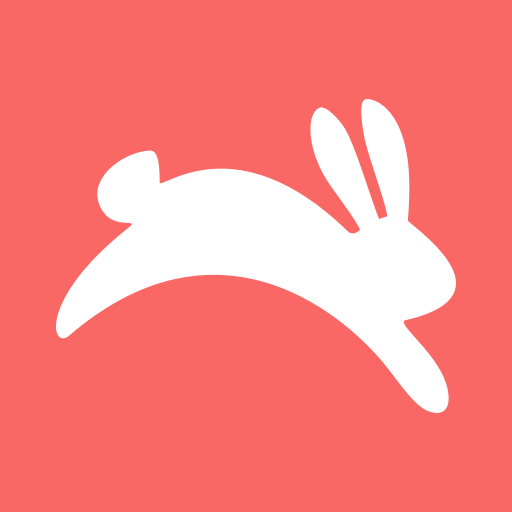 I know, I know so many flight apps! But when you are a broke college student, finding cheap flights becomes a serious craft. Hopper is the newest app on the scene that lets you watch trips and will send you notifications on price drops and advice on when to book. The flexibility and ease of the app makes it fun to plan those maybe trips– if the price is right, why not spend that extra weekend in Ireland? Or if you are curious where to go, the explore option gives you the cheapest flights from your location. Impromptu travel plans? Sign me up!

Next time you’re planning a trip to Europe make sure to whip out the iPhone and download these apps before you leave.  Coming from a fellow traveler, a few of these have saved me more than a few times!